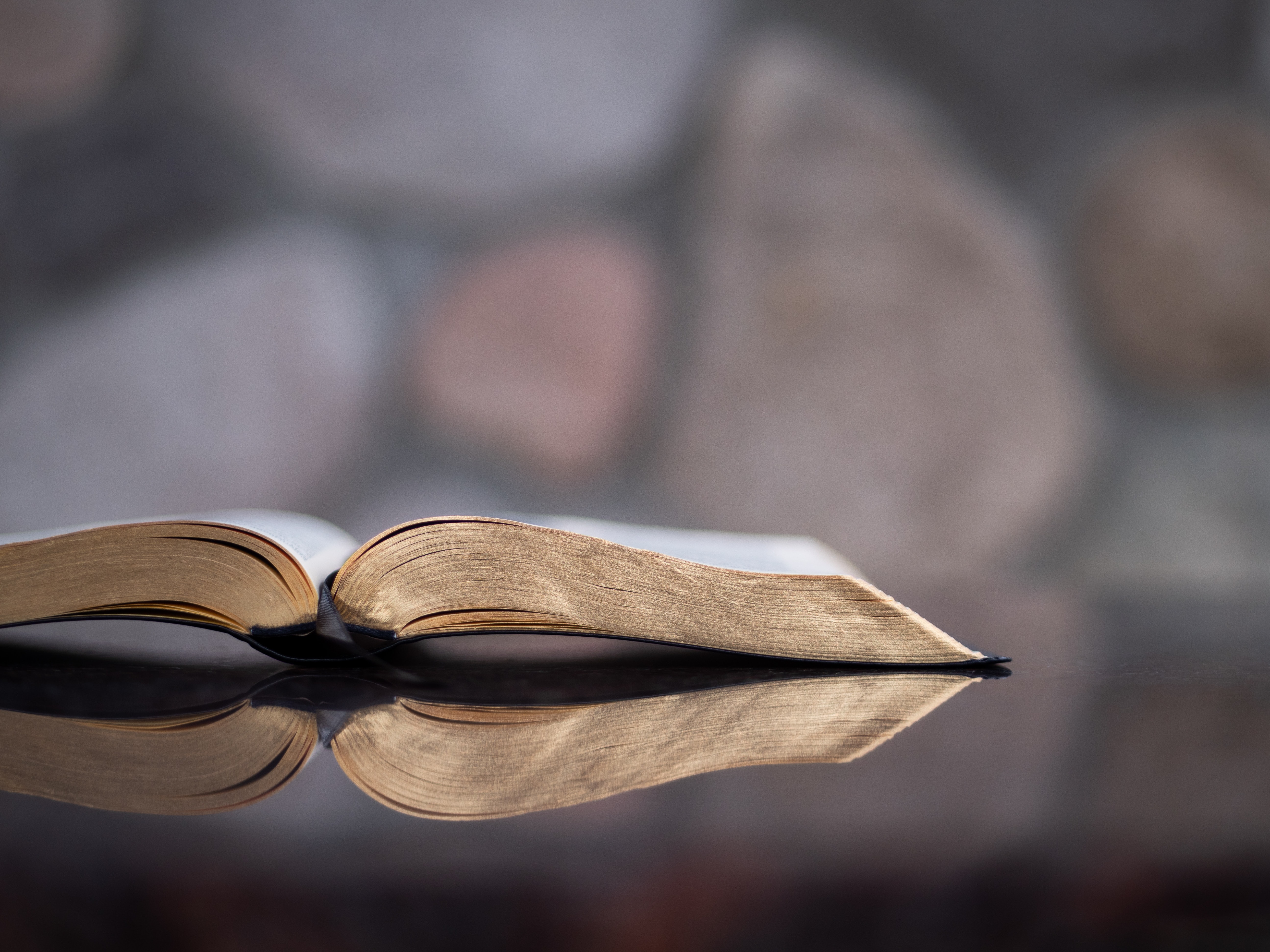 The Letter of James is a very practical book that assumes a foundation of faith and serves as a guide for Christian living. Given James’ focus on authentic faith, false religiosity, and practical Christian living, it appears some Christian communities overcorrected from the “works of the law” required by Judaism in the direction of license and “thought they were no longer under any obligation to many Mosaic laws.”[1] Thus, James was addressing a “context that thought there is no need for any iota of works provided one has faith,” and he desired to present an alternative faith, “that is alive and shows its vitality by the things it does (works).”[2] This purpose of James, compared to Paul’s emphasis on unity, leads to significant differences in how faith and works are discussed.

Providing some context to our passage, James 2:1-13 describes the sin of partiality and the contrasting impartiality of Christ towards all sin. James apparently saw the sin of partiality, which manifested in dishonoring the poor and failing to love neighbors, in some early believers. James makes it clear in v. 10 whoever “fails in one point has become guilty of all of it.” This at least provides context for what kind of “works” James is primarily concerned with and makes it evident that James agrees with Paul—no one can fulfill every point of the law without fail.

James starts our passage of concern in 2:14 asking the rhetorical question, can faith without works save someone? This answer hinges on the contextual definitions of works, faith, and justification. Based on the previous discussion from James 2:1-13, it seems unlikely that James would suggest perfect works is required for salvation, otherwise salvation would be impossible for everyone except Christ. However, vv. 15-17 suggest that faith without works is not sufficient for salvation. If “works” are required for salvation this would seem to contradict other passages from the Bible including many of Paul’s epistles and specifically our previous passage from Romans 3:21-4:12.

One thought to reconcile the incongruence between James and Paul is that they are talking about different kinds of works or faith. It is interesting to note that in Romans 3:20 and 3:28, Paul qualifies works by saying “works of the law.” Does this automatically make it different from the “works” mentioned by James? It is possible that Paul is more specifically mentioning works related to the Jewish laws, while James is more broadly referring to holy Christian living. However, in several other places in the context of Paul’s writings, he uses the same word for works to describe holy living that is pleasing to God (e.g. Romans 2:6-7), so it appears Paul uses “works” in two different senses. The overarching thesis from James 2:1-13 is that mercy towards the poor and unconditional love for your neighbor, rather than partiality towards neighbors, are works pleasing to the Lord, and this concept carries over into vv. 15-16, which qualitatively describe the kind of works James is referring to—works that demonstrate unconditional love of one’s neighbor. Thus, I would argue that the “works” described by James primarily refer to Christian living and the intent of the heart rather than “works of the law.”

We must also evaluate the differences in contextual use of “faith” between James and Paul. When James says “that” faith in v. 14, he is describing a faith void of “works,” which as previously discussed in James’ context means unconditional love for one’s neighbor. James continues in v. 17 to describe this faith as “dead,” indicating that faith without works is not an authentic faith leading to salvation. In James 2:18-19, he presses into this argument by pointing out that even the demons believe, or have faith, in the existence of a powerful creator God, to the extent they respond in shuddering. However, it is fair to assume that Paul and James would readily agree the “faith” of demons is not an authentic faith leading to justification by God, but rather a head knowledge belief that does not penetrate to the heart motivations or result in works that are pleasing to God.

To highlight the necessity of works to validate faith, James asks rhetorical questions in vv. 20-21, attempting to demonstrate from the Old Testament that faith without works is futile. Perhaps James’ most controversial statement occurs in v. 21 when he suggests that Abraham was justified by his works in Genesis 22 when he offered Isaac on the altar. This seems to stand in direct contradiction to Romans 4:1-5, in which Paul describes how Abraham was already justified by his faith in Genesis 15:6, rather than any subsequent works. Paul argues even Abraham received his righteousness, his right standing with God, through his faith rather than his works. Paul reinforces this argument in Romans 4:9-12 to drive home the importance of unity between the gentile and Jewish believers of the New Testament church. The blessing of forgiveness of sins and righteousness before God was not intended only for the circumcised, those sealed under the original covenant with God’s people, but also for the uncircumcised who came to faith in God, just as Abraham came to faith in God before his circumcision.To reconcile the different explanation of Abraham’s salvation by James and Paul, we must understand what James means in v. 2:22, “faith was active along with his works, and faith was completed by his works.” This explanation implies that authentic faith will be validated by corresponding works, but inauthentic faith will not be similarly “completed.” Much like Paul in Romans 4:3, James 2:23 quotes Genesis 15:6 to describe Abraham’s faith, but in contrast to Paul, James does not isolate this as the moment of Abraham’s justification. James says in v. 23 that Abraham’s works evidenced in Genesis 22 was a fulfillment of Genesis 15:6. Is James arguing that Abraham’s faith was incomplete, or ineffective for justification, before his works testified to his faith? I do not think so. Rather, James’ and Paul’s different purposes in writing result in utilizing justification in a different sense. Maxwell summarizes, “In Paul... ‘justify’ refers to God crediting righteousness to the believer. In James, however, ‘justify’ means that Abraham is shown to be righteous.”[3] In other words, Abraham was first made righteous, or justified, by God through his faith, but he was shown to be righteous by subsequent works—the natural outworking of his authentic faith. Thus, when James says in v. 24 “a person is justified by works and not by faith alone,” we can see from his previous descriptions of faith that any authentic faith will be accompanied by fruit of good works.

Indeed, if Abraham’s faith had not been evidenced by subsequent works pleasing to God, then it would have been an indication of a “dead” faith previously described by James. N.T Wright summarizes, “when James says ‘faith’ he means a dead orthodoxy which Paul and Luther would have been equally quick to condemn.”[4] To conclude his thesis in v. 26, James makes an analogy comparing dead faith apart from works to a lifeless body without a spirit. This paints a bleak picture indeed, a body separated from spirit is just a lifeless bag of flesh and bones waiting to decompose, just as a faith without works is a worthless attempt at salvation destined to futility.

In the final part of this blog series, we will discuss how James’ and Paul’s views are reconciled by union with Christ through Spirit-filled living as described in Galatians 5:13-26.