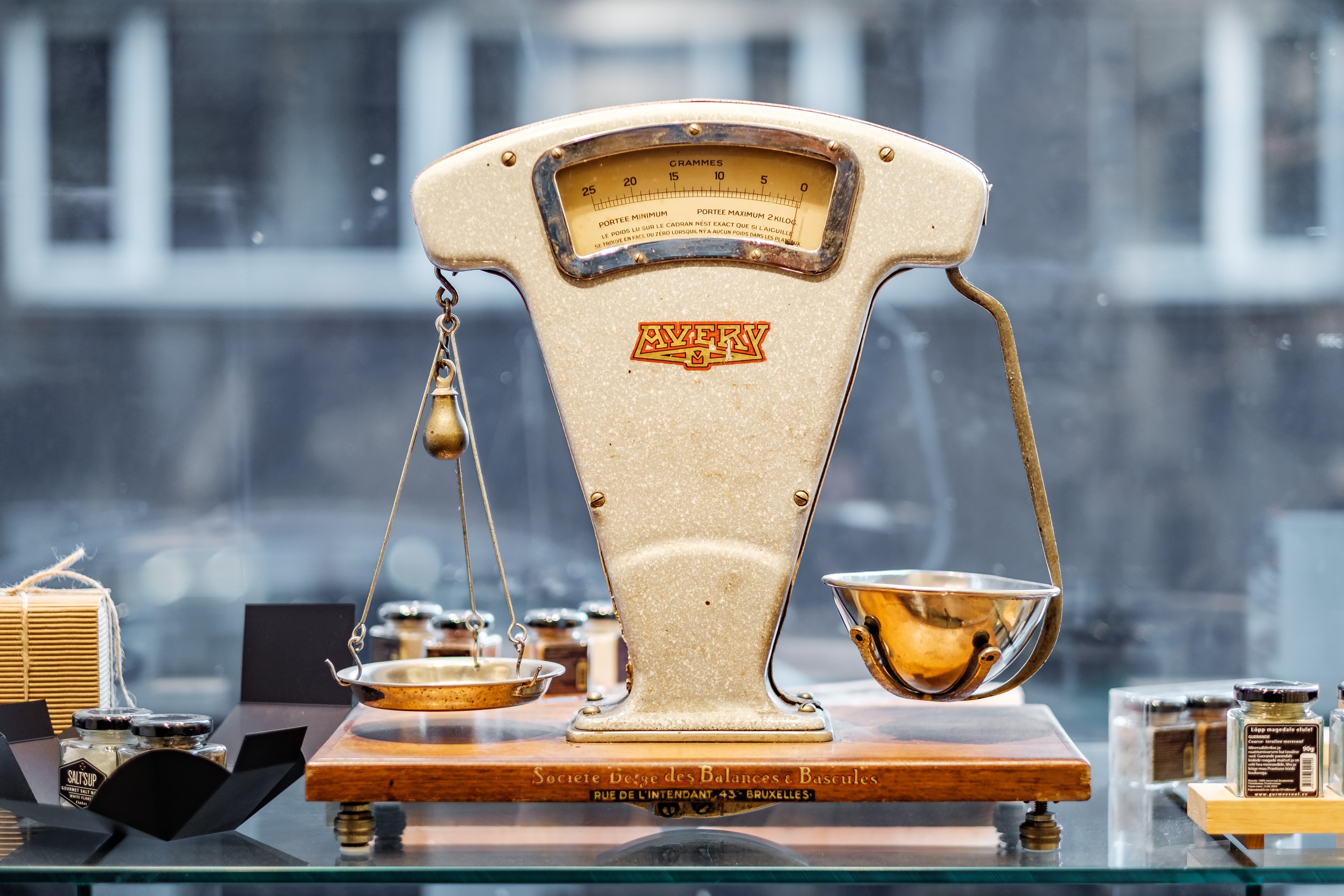 Question 105 in our church catechism asks, “Are all sins equally evil?” The short answer is, “No,” which might be a surprise to some. The answer to the catechism will explain the ways in which sins are not equally evil, but let us first consider why the answer to this question is not, “Yes.”

All Sins Are Evil

It is important to see that the question asks if all sins are equally evil. What it does not ask is if all sins are evil. The answer to that question is most assuredly “yes.” There are no sins that are not evil, from the sins we excuse in ourselves everyday to the hideous sins that practically everyone in society would recognize. As Romans 3:10-18 says, “None is righteous, no, not one.” Everyone has “turned aside” and “become worthless.” There is not a single person who “does good, not even one.” But of course, not all have committed the exact same sins, so the conclusion can only be that all sins are evil. And since they are all evil, they all call forth the wrath of God. There is no such thing as a sin that is “no big deal.” All sins bring condemnation; all sins require the atonement of Jesus to bring absolution.

There is a need to emphasize this lest some think that they are more-or-less good. For this the Bible is clear, “There is no one good! Not even one!” And James tells us that even if a person kept the whole law, offending only at one point, he would “become guilty of all of it.” In other words, the law of God holds together as a representation of his holiness. To violate any of it is to violate all of it when it comes to the standard of holiness. We remember also the teaching of Jesus, that sins of the heart bring culpability before God, even if those sins never are expressed with the hands (Matt 5:21-22). So, for example, the sixth commandment (you shall not murder) is broken by the murderous roots of envy, hatred, anger, and revenge (Q96). God sees not only the sin but the sin beneath the sin, and he judges accordingly. Therefore, as the answer to catechism question 106 asserts, “Every sin deserves God’s anger and curse, both in this life and in the life to come.”

The Severity of Evil

But, it would be inaccurate to say that all sins are equally evil. The catechism teaches, “In the eyes of God, some sins in themselves are more evil than others.” When Jesus went on trial before Pontius Pilate, Jesus told Pilate that the one who handed him over to Pilate was guilty of a “greater sin” than Pilate was. Far from excusing Pilate’s role in the crucifixion of Jesus, the point is simply that in comparison to the one who initiated the conspiracy to kill Jesus (the Jewish high priest, Caiaphas), Pilate’s guilt was less.

This point seems instinctively true to most of us as well. It is more evil to actually murder someone than it is to hate them; that is easy to understand. The catechism says that some sins are more evil than others “because of the harm that results from them.”

But we are not always accurate in our assessment of the severity of evil. In Exodus 32, Aaron complies with the demand of the people of Israel to construct a golden calf. They were not completely rejecting the one true God in favor of some other god of worship. Rather, uncertain if Moses would ever come down from Mt. Sinai, the people seemed to crave some visible representation of the God (or gods!) who had brought them out of Egypt. The golden calf constructed, the next day was proclaimed a “feast to YHWH,” complete with burnt offerings and peace offerings. We might want to excuse them for being a little off in their worship of the one true God. Surely they meant well, and God sees the heart, right? But the Bible says this was a great sin indeed, and God punished the sin with a severe plague (Exo 32:30-35).

Because sins are not equally evil, there are varying degrees of punishment and consequence that God brings upon them. Throughout the Mosaic Law, some crimes require a one-to-one form of restitution. Others require restitution at 200%, 400%, or even 500% (Exo 22). Some crimes are so severe, they can only be paid with one’s own life.

The different degrees of punishment reveal most plainly that not all sins are equally evil. And Jesus affirms this point in Matthew 11:20-24. On the day of judgment, the punishment for some will be “more tolerable” than for others.
But let no one find comfort in such varying degrees of punishment for sins. Let us find comfort instead in a God of mercy who punishes us infinitely less than our sins deserve. Let us find comfort in Christ who took the full wrath of sin on our behalf so that there is “now no condemnation”—none at all!—“for those who are in Christ Jesus” (Rom 8:1).