We talk a lot about the gospel around here. That’s because we believe the gospel is the message the church has been entrusted with to proclaim to the world. A church that is not centered on the gospel message cannot be faithful to the mission that God has given her.

So, what is the gospel?

The gospel is the good news of how God has saved us from sin and its eternal consequences.

The Scriptures tell us that there is one God who has eternally existed in three distinct Persons: the Father, the Son, and the Holy Spirit. God, who always does what is good and right and perfect, created the world and everything in it as a display of his own glory. God took great delight in his creation. His special creation, mankind, was made to glorify God and to enjoy him forever.

But something went terribly wrong. The human beings that God created chose to rebel against God by disobeying him rather than glorifying him, and thereby plunged all creation into chaos and destruction. The consequences of the first humans’ sin affected and infected all of their descendants as well, leaving the entire human race in hostility to their Creator. 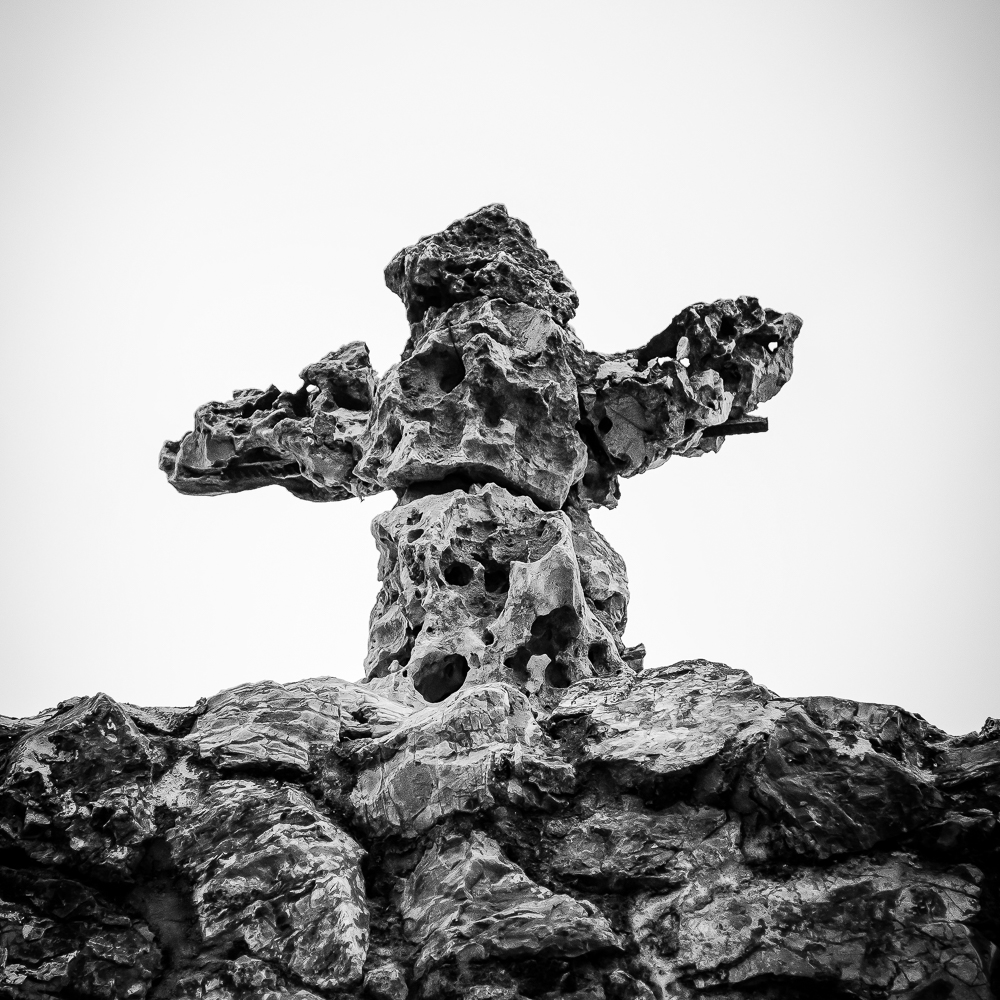 God would have been completely just to respond in wrath toward his sinful creation. Instead, in his great love he sent his Son to earth to rescue them. The Son of God, Jesus of Nazareth, took on human flesh without compromising his divine nature, becoming fully man as well as fully God. He lived a life of perfect obedience to the Father—the kind of life that God had demanded of all people. Then Jesus gave himself up to die on a cross where God the Father laid upon him the wrath he justly held against mankind. In other words, Jesus died the death that we deserved to die for our rebellion against God. And yet, three days later, Jesus was vindicated when the Father raised him from the dead, proving that he had overcome the dominion that sin and death held over all creation. Now, all who will repent of their sin and trust in the meritorious life and substitutionary death of Jesus will be set free from their slavery to sin by God to once again glorify and enjoy him as they were created to do.

And now that the dominion of sin has been dealt with by Jesus’ death and resurrection, God is bringing redemption to all of creation. He has sent his Church into the world, indwelt and empowered by the Holy Spirit, to proclaim this good news and to display his mercy to all people. One day God will consummate his new kingdom on earth, removing all death, decay, injustice, and suffering so that he will be praised for his glorious grace forever. 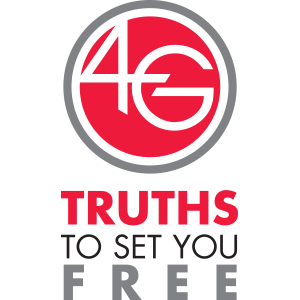 The gospel is not a message only for those who are not Christians. Because the gospel is the heart of the Christian faith, no Christian will ever outgrow his or her need for it. That’s why we believe that the message we’ve been given to proclaim to those outside the church is the same message we proclaim to each other inside the church.One of the reasons that Christians continue to need the gospel message is because we continue to struggle with sinful behavior and negative emotions. A tool we find useful for helping one another deal with the sin in our lives is called the “4G’s”. Underneath all of our sinfulness is a failure to believe something fundamental about God that is revealed to us in the gospel. The “4G’s” remind us that:

The “4G’s” were compiled by Tim Chester in his book, You Can Change. You can find out more about the “4G’s” at Tim’s blog.