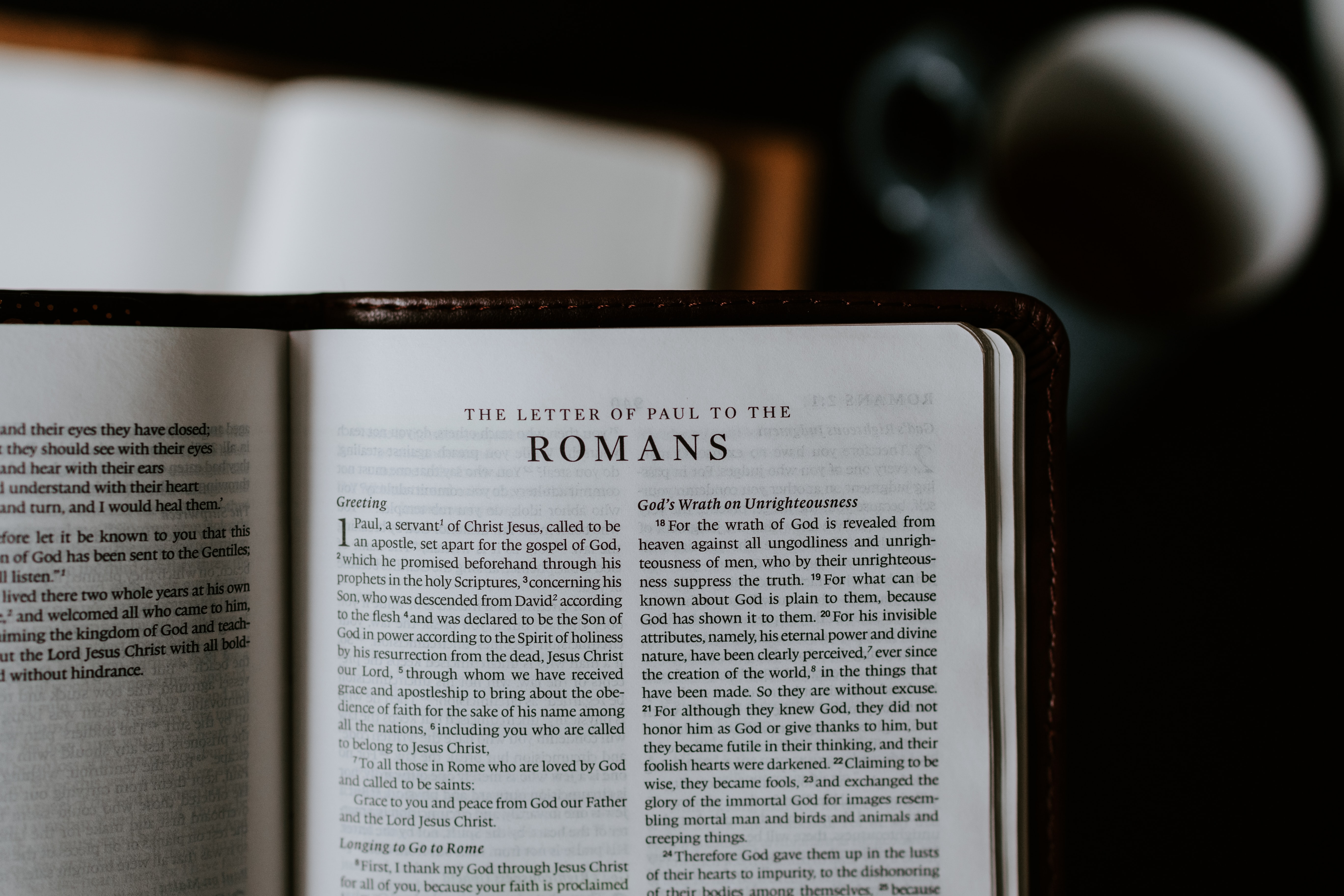 A topic that has baffled many Christians over the centuries and still leads to division among the modern church is the discussion surrounding salvation by faith or by works. On the surface, it appears the Letter of James, which describes justification by works and faith, stands directly at odds with many of Paul’s writings, which describe justification by faith alone. Even the great reformer Martin Luther, as he wrestled with the tension between Paul and James, openly expressed his frustration with James as the “epistle of straw” in his original Preface to the New Testament in 1522.[1] Luther retracted this harsh note from later versions of his New Testament prefaces, but he, along with many scholars throughout history, have been confounded by the apparently disparate views of justification described by James and Paul. Some contemporary scholars such as Paul Zahl still argue “James comes to a different conclusion…He believes that faith alone is wrong.”[2] Through this interpretational logic, Zahl eventually concludes, “Faith-alone is the position of St. Paul. Faith-annexed-to-works is the position of St. James. These positions are incompatible.”[3] However, I aim to show that the writings of James and Paul share the same stance upon salvation, which comes through justification from the work of Jesus Christ on the cross, by grace through faith alone; but they come at this problem from different perspectives, with a common understanding that authentic faith comes from union with Christ and results in Spirit-filled living.

These discrepancies between faith and works are most glaring when the Letter of James is compared with Paul’s writing about salvation by grace through faith in Romans. In this 3-part blog series, I will specifically compare the notorious passage of James 2:14-26 with Romans 3:21-4:12 and argue these apparently incompatible viewpoints are harmonized by union with Christ through Spirit-filled living as described in Galatians 5:13-26.

Romans is Paul’s longest letter and stands as his magnum opus of Christian theology. It seems that Paul wanted his letter to the Romans to stand alone as a summary of the work of Christ, namely justification by God’s grace through faith in Jesus Christ, in case he was permanently prevented from visiting the believers there. Romans was an ethnically diverse church of Jews and gentiles, thus Paul desired to strengthen the faith of the Roman Christians and foster unity within the Roman church through the gospel of justification by faith alone, for the sake of the advance of God’s kingdom.

In the first half of Romans 3, Paul explains that all people start on an equal footing with respect to God, no one is righteous, and no one can perfectly fulfill the law. Jewish Christians in the early church, as evidenced in Romans 3:1, were tempted to believe their heritage provided an advantage in following the teachings of Christ. Paul, coming from a Pharisaical background himself, understood this mindset all too well and combatted this by preaching a gospel of salvation by grace through faith, separate from works of the law. Paul purposed to make it crystal clear that all believers and non-believers, Jews and gentiles, come from the same starting point: complete depravity and inability to achieve justification through our own works. However, Romans 3:19-20 makes it clear the law is not pointless because the law was necessary to reveal our brokenness and sin, resulting in the need of a means outside our own works to be justified in the eyes of God.

Although the law cannot lead to justification, Paul explains in Romans 3:21-22 that the righteousness of God was made manifest in the person of Jesus Christ apart from the law, and thus made accessible to all who believe. Stephen Runge emphasized the significance of this shift, which we as believers sometimes take for granted, in his Romans commentary, “the description of God’s righteousness revealed in Jesus sharply contrasts with Paul’s characterization of the law. This righteousness offers a solution to the problem of sin, not just knowledge of it.”[4] Paul makes it clear in Romans 3:23 that no person, apart from Christ, has been made righteous through their own works.

The problem of sin is further clarified in Romans 6:23, “the wages of sin is death…” There is no qualification to the statement “for all have sinned and fall short of the glory of God,” thus all are condemned to death and undeserving of justification. In 3:24, Paul explicitly calls justification by God’s grace a gift, likewise in the conclusion of Romans 6:23, “but the free gift of God is eternal life in Christ Jesus our Lord.” God’s offer of justification from sin and substitution with the righteousness of God, is a beautiful and indescribable gift only found in union with Christ. A gift is inherently something that is given and received rather than earned and obliged. If we had earned our own justification through works, God would have been obligated to provide us the wages of righteousness before God and eternal life, and we would have every right to boast of our merits over those who remain enslaved to the desires of the flesh. Paul makes it clear in Romans 3:27 that boasting of any kind is excluded and summarizes in v. 28 that justification comes by faith apart from works of the law.

Despite Paul’s repeated emphasis on salvation by faith rather than works, however, he makes it clear from his summarizing statement in v. 31 that this does not give license to unrestrained sinful living. Paul proclaims, “By no means!” We do not completely throw out the law because of faith, but rather, we uphold the law because it was put in place by a good and wise God. God revealed our need for justification—being made right with God—through the law and provided the means himself through the completed work of his son Jesus Christ, who lived a perfectly righteous life, was crucified on the cross, took the full penalty of our sins, and was raised from the dead, demonstrating ultimate victory over sin and death. Redemption comes only through the person of Jesus Christ!

In the next part of this blog series, we will jump into James 2:14-26 to compare Paul and James’ take on faith and works. We will also dig deeper into Romans 4:1-12 to evaluate Paul and James’ contrasting explanations of Abraham’s faith and justification.