The Problem of Good 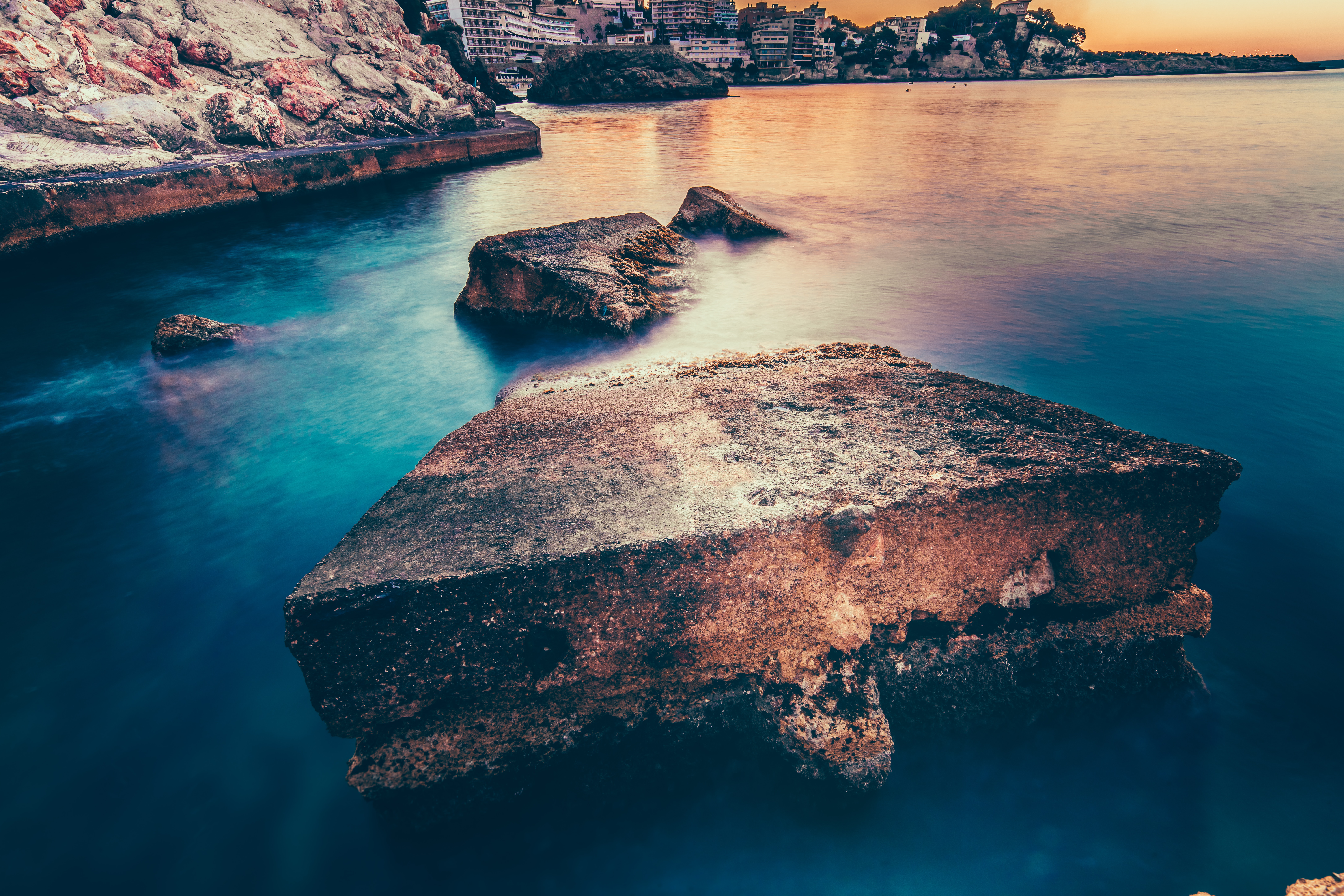 Why do good things happen to bad people? I did not write the question incorrectly. It’s the one that really demands an explanation. So many people wonder why bad things happen to good people. But that question assumes a position of deservedness, of entitlement to the blessings of God, his mercy, and his grace. Nowadays, breaking news reports any and all instances of human loss, tragedy, natural disaster, terrorist attack, building collapse, plane crash, famine and more. All of this leads to such questions as “Why did this happen to such people?” and “Where was God in the middle of this?”

The written word of God gives us many examples of similar occurrences. In some instances, there is a direct relationship between people’s sin and divine judgment (Num 21:4-9). In others, God does not disclose the reason. One such instance is the story of Job whom God allowed to be attacked by Satan, leading to loss of seven sons, three daughters, all his possessions, most of his health, and his wife’s support. The misery was compounded by his friends’ accusatory soliloquies. We wonder if God really cares, and if so, where is he in such times?

Evil Then and Now

In Luke 13:1-5, we are told of two events similar to what we still see today. The first was about a despot, an autocratic ruler, akin to many of the infamous dictators whose names have been etched on the pages of history books. Pilate carried a massacre of Galileans while they were worshiping, adding to the abomination by mixing their blood with their own sacrifices. The second event is similar to many of today’s reported disasters: a tower suddenly collapsed, killing eighteen people, and probably injuring many others, likely disabling some for life in a day and age where the modern facilitations for disabled people did not exist, nor the empathy of their neighbors. Both events were evil. One was carried by a human being; the other an incident of nature.

The onlookers came to Jesus with their questions. While they did not necessarily question the existence of God, they wanted to find the cause of such tragedies. From Jesus’s answer, we can discern what they might have asked: What sin did these people commit, resulting in such a punishment? Did God judge them directly for something they did? What should they have done to avoid this tragedy?

Like them, many people today still try to rationalize such horrible events. Many well-meaning individuals try to discern something so that they can offer words of comfort. Many Christians try to read into events, discerning God’s plans, timelines, or making causal relationships between some transgression and a divine judgment. We hear formulas such as:

if [we, they, our nation] had [not] done [fill in the blanks], this tragedy would not have happened.

The Warning of Evil

Jesus’s answer to the Galileans is startling. He does not even answer the question they came to him with, but he rather questions them as he gives them the greater truth. If you think that those who are killed by a tragic accident, a terrorist attack, or a natural disaster are more sinful and deserving of judgment than you are, then you are most assuredly very mistaken. The real question that should be asked is why God has not yet judged you for your sins. Christ issues this warning, which is surely a daunting one, but also a gracious one, urging us to repent now lest you receive the just punishment due for your sin.

Frankly, we all know deep in our hearts how much sin we are capable of. The Bible confirms that there is no one who does good, not even one; there is none who seeks after God (Psa 14–15; Rom 3:10-18). Were God to cease his mercy and rather judge us immediately for sin, we would all perish in hell right now. Yet, he continues to extend mercy day after day, in kindness, to lead us to repentance from sin, and to trust in him (Rom 2:4).

How to Respond to Evil

Truly and logically, the questions of goodness, badness, evil and morality do not have any standing outside of a theological framework. If there is no God, then there could be no moral law, and as such no good or evil, and no way to differentiate between them. The mere question then assumes the existence of God. When people are living comfortably, they seem to come up with ways to disprove the existence of God, but when they are faced with tragedy, they try to find answers that cannot be found outside God.

Our response to such tragic events should be to weep with those who weep, to feel broken for hurting people, and to lament the ills sin has brought to this world. Rather than trying to deduce what God has not revealed to us (why this happened, or if it was a direct judgment for sin), we must rather obediently respond to what he has revealed. We must repent of sin, forsake unrighteousness, pursue holiness, make disciples, rejoice, weep, comfort, pray, and give thanks.

Thankful for Mercy and Grace

Let us be thankful for his mercy, and not delay. We never know when we might end up like the Galileans, or when a tower might fall on our heads. But we know that if we belong to him, neither death nor life nor anything else in all creation will be able to separate us from the love of God in Christ Jesus our Lord (Rom 8:38-39).

The Basis for Blessedness