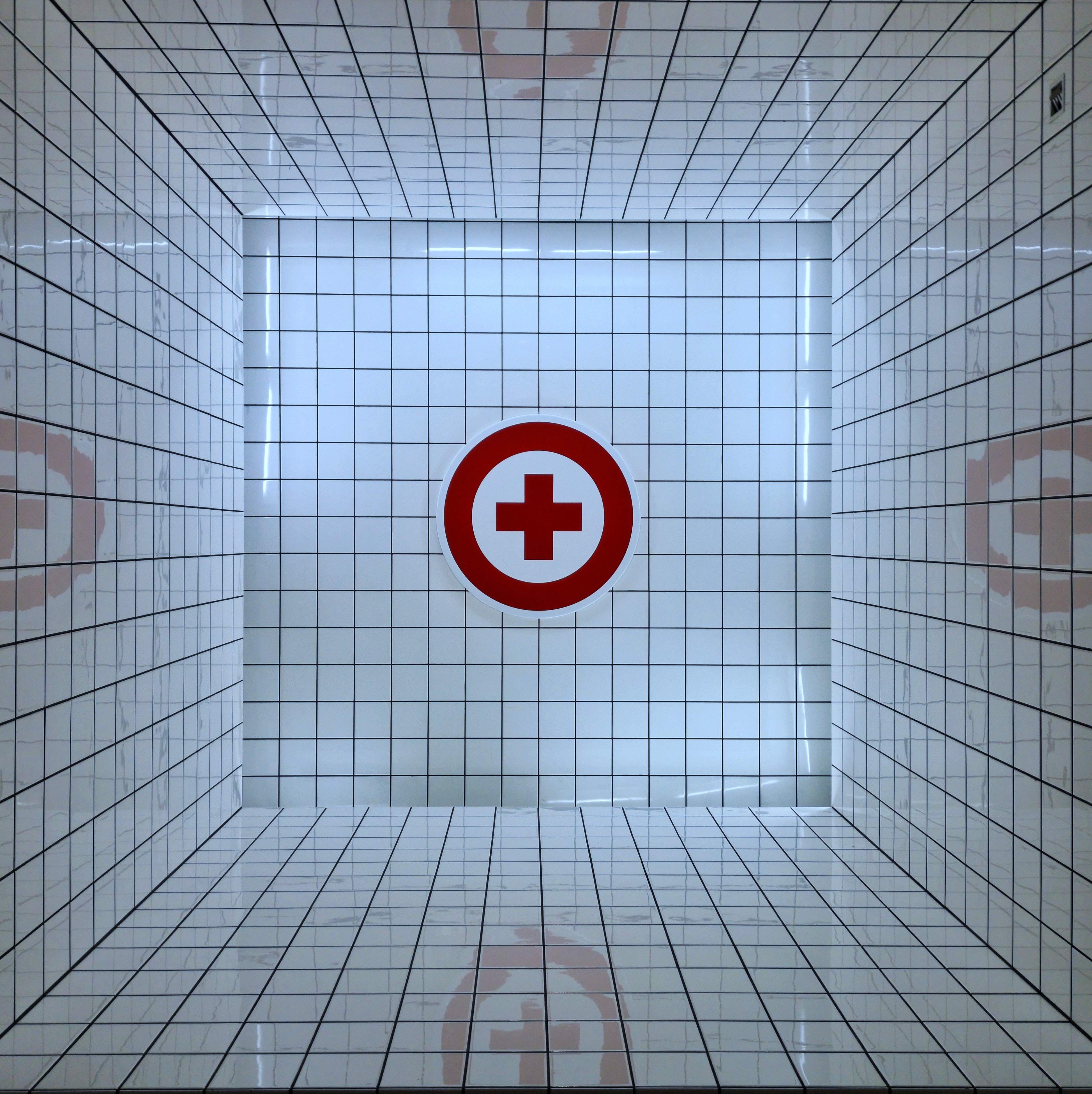 An Encounter and a Hypothesis

Earlier this year, a lady suffering from an incurable lung condition in which I specialize sought my care in desperate search for a new option or a drug trial, or even a different prognosis altogether. She came to terms with the fact that her lifespan was limited as I weaved existential and spiritual questions into our long conversation. She had not known that I address both body and soul. She surprised me by stating: “I am a fatalist.” Here in Oklahoma, people walk into my office wearing bumper sticker statements on their shirts: powered by prayer; prayer machine; or got Jesus? I do not commonly encounter fatalistic thoughts in the Bible belt, though said belt at times appears more rusty than parts of Route 66.

Her answer got me excited. We both honestly discussed our worldviews and belief systems. She had dabbled in many systems, including Eastern ones. Her hypothesis for rejecting Christianity was thus: “I cannot believe that a good god up in heaven would allow such pain and evil in the world, including this pandemic! How can a good god allow so much suffering? No! I’d rather not believe in such a thing. My religion is me; myself.”

Her question of suffering has been raised by many. I wrote about it earlier. In brief, merely positing that there is bad, evil, pain, and suffering is one of the strongest arguments to the existence of good, righteousness, and something better, as well as a moral system and an unchanging being who gives the moral law and judges rightly. I briefly offered this thought to her as I shared some of my background and my testimony. She acquiesced that I was right and that she was happy my faith worked for me, only to indicate that it would not work for her.

The Religion of Self

But what about her Shelaism? Her religion had become her own self; her creed was her own little voice. She had become autonomous, a law unto herself. But is that not the very basis of disunity, hatred, quarrels, even anarchy? She may have lacked the power, but those who practice Shelaism and harbor much power have been the worst despots in human history. Self-religion does not love humanity nor serve those created equally, but is at its core the most selfish form of regard after oneself only. If we were all to practice the religion of our own little voice without the providence of God, this world would be miserable. In fact, most of this world’s woes come from people who have done exactly that. Think of Hitler and the holocaust; of Stalin and the millions dead in Stalingrad; of Pol Pot and the Cambodian genocide by the Khmer Rouge; of the Tuskegee Syphilis Study; of sexual hedonism and related diseases; of murder, robbery, covetousness, gluttony, nepotism, monopolies; but think also of someone you know who wants to take the best of what is available on a smorgasbord to himself; or one who disregards the rights of others; or one who never thinks she’s wrong. Aren’t they following their inner voices?

Against this backdrop stands the towering image of the humble Servant, God become man, one who did not count equality with God a thing to be grasped but emptied himself and obeyed unto death in order to save his enemies. I think these words written last century by the late English journalist Malcolm Muggeridge eloquently convey my thoughts:

I look back on my own fellow countrymen ruling over a quarter of the world, the great majority of them convinced, in the words of what is still a favorite song, that, ‘God who’s made the mighty would make them mightier yet.’ I’ve heard a crazed, cracked Austrian announce to the world the establishment of a German Reich that would last a thousand years; an Italian clown announce that he would restart the calendar to begin his own ascension to power. I’ve heard a murderous Georgian brigand in the Kremlin acclaimed by the intellectual elite of the world as a wiser than Solomon, more humane than Marcus Aurelius, more enlightened than Ashoka. I’ve seen America wealthier and in terms of weaponry, more powerful than the rest of the world put together, so that had the American people desired, they could have outdone an Alexander or a Julius Caesar in the range and scale of their conquests.

England part of a tiny island off the coast of Europe, threatened with dismemberment and even bankruptcy. Hitler and Mussolini dead, remembered only in infamy. Stalin a forbidden name in the regime he helped found and dominate for some three decades. America haunted by fears of running out of those precious fluids that keep her motorways roaring, and the smog settling, with troubled memories of a disastrous campaign in Vietnam, and the victories of the Don Quixotes of the media as they charged the windmills of Watergate.

All in one lifetime, all gone. Gone with the wind.

Behind the debris of these self-styled, sullen supermen and imperial diplomatists, there stands the gigantic figure of one person, because of whom, by whom, in whom, and through whom alone mankind might still have hope. The person of Jesus Christ.

Friends: there is nothing more lethal than trusting in oneself for ultimate hope and salvation. There is nothing truer and more life-giving than forsaking self-religion for the sake of knowing the only true God, and Jesus Christ whom he has sent.

I wish to tell you that she changed her mind and embraced Christ, but alas no! At least, not yet.

The Church in the Pandemic