Should I Receive the COVID vaccine? 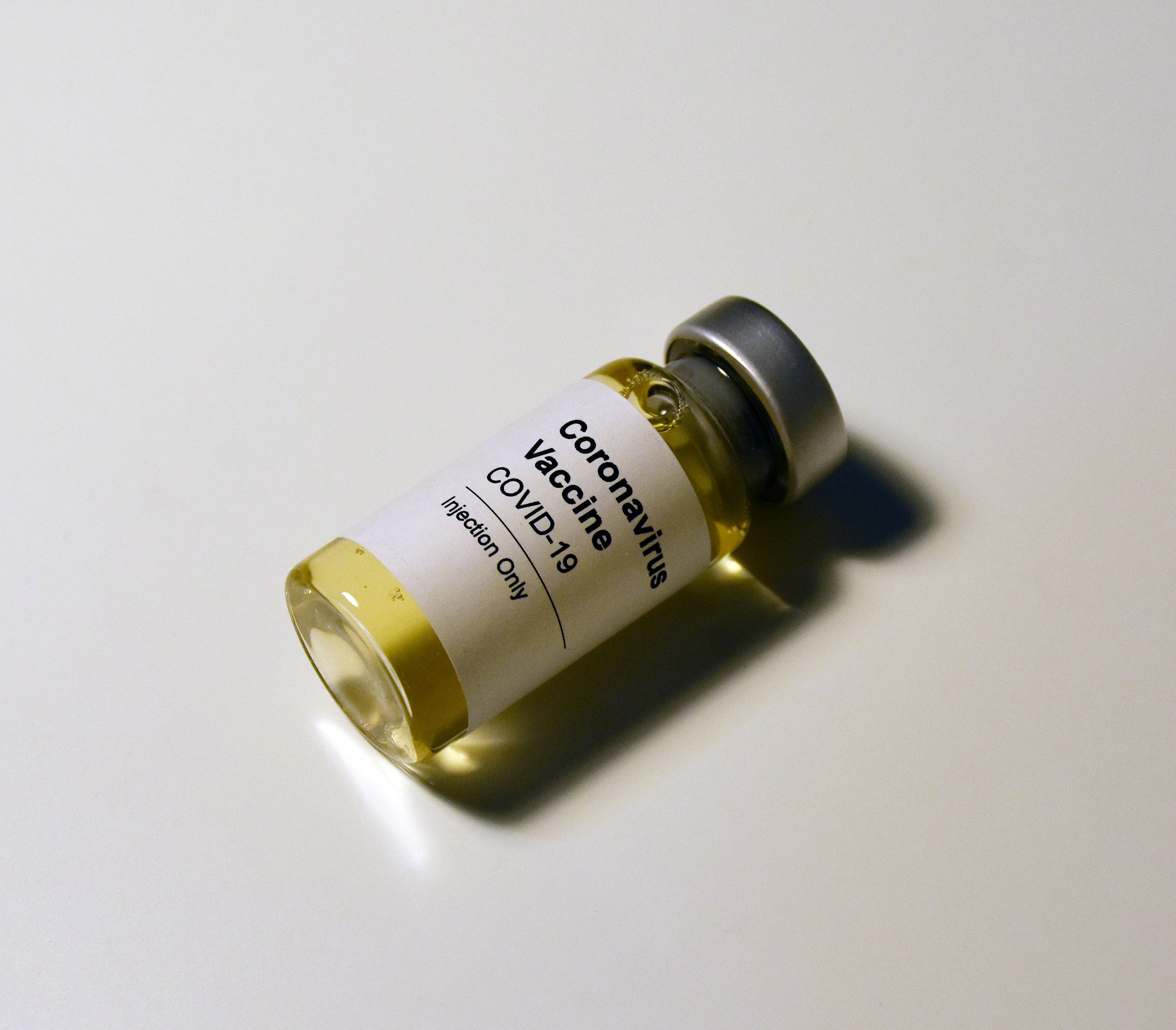 The question of vaccination is one that often rises between and among believers. Recently, the discussion seems to have become ubiquitous in the setting of a deadly pandemic and the speed at which vaccines are being produced. The first ever vaccine to be produced was the smallpox vaccine, introduced by Edward Jenner in 1796. Smallpox, now eradicated from the world, wreaked havoc on human life and various societies. But the vaccine itself was not without growing pains, of particular knowledge to evangelicals through the death of Jonathan Edwards who received a high dose of inoculum that unfortunately led to his demise.

Since then, scientific knowledge and methods have grown significantly, leading to tremendous safety in vaccination. Yet there’s been an equal growth in arguments against it. The Anti-Vaccination League of America held its first meeting in New York in 1882. Among the assertions made by the speakers at the meeting was the idea that smallpox was spread not by contagion, but by filth. This became a popular, though incorrect, argument of anti-vaccinationists.

This did not stop the discovery and testing of vaccines. A few highlights were: Isolation of influenza virus in 1933 and production of a vaccine in 1942; DTP vaccine in 1948; breakthrough in culturing poliovirus in 1949; MMR vaccine in 1971; and lastly COVID vaccines in 2020.

Vaccines can be made in several ways:

There are three stages in the making of a vaccine:

In most of its early history, vaccine development used animal cells through the mid-20th century. The use of animals comes at a high financial cost and requires stringent monitoring of the health of used animals. Alternate ways needed to be found. For example, producing the Influenza vaccine uses millions of chicken eggs yearly and the USA maintains chicken farms under stringent conditions specifically for this reason.

The rubella virus was cultured in lung cells from an aborted fetus (WI-38) around 1962. The resultant vaccine became part of the currently known and widely used MMR vaccine. Another human lung cell strain originated in the UK in 1970, known as MRC-5. Hepatitis A, Varicella, Zoster, Adenovirus and Rabies vaccines have used these lines.

The use of fetal cell lines and aborted fetal tissues is highly problematic. There are not currently known fetuses being aborted solely for the purpose of producing vaccines. Neither are there actual fetal cells in the current cell lines. The original cells have long perished in a natural process that eventually limits cell multiplication. The current cells are rather descendants of the original ones, several generations downstream.

In 2020, the first mRNA vaccine was introduced. It is composed of an RNA strand, very fragile by nature, which degrades very quickly after entering a cell cytoplasm and going through the decoding process to produce a protein. As such, unlike certain misconceptions, it does not enter the human cell nucleus and does not alter its DNA. In fact, an RNA vaccine is packaged in lipid particles to keep it stable until it enters a human cell, otherwise it would degrade before ever being used. The only way an RNA strand can alter the nucleus is if it is accompanied by a primer. This is only found in a retrovirus such as HIV. The COVID vaccine does not come with a primer and as such it cannot create DNA in the human nucleus. Like any new discovery, it will be hard to know the long-term safety profile of a recently found vaccine. As of now, the COVID vaccine profile appears quite safe since its first trials in the early summer of 2020, seems to cause similar side effects to other vaccines, yet is able to be produced at higher speed and lower cost.

As in other cases, questions arise about the use of fetal cell lines in designing, confirming and producing the various COVID vaccines. Given the growing vaccine candidates and regularly changing data, the Christian Medical and Dental Association (an organization of Christian healthcare providers I am a member of) and The Charlotte Lozier Institute have published charts continually updated with new information to help Christians inform their consciences and decisions regarding the COVID vaccine, whether in an RNA form or another. As questions arise or you have a desire for more information, I encourage you to revisit these charts, something I regularly do.

Many people may find the use of fetal cell lines to be problematic in developing or producing a vaccine, steps that are often more engaged and ongoing. This would be the case of COVID vaccines produced by AstraZeneca and Johnson & Johnson. Many may not find as problematic the use of such cell lines in the confirmation process which is usually a singular event. This would be the case of COVID vaccines by Pfizer, Moderna and Novavax. The charts linked below provide ample data to inform the conscience on all current and emerging COVID vaccines.

Genuine believers can differ in drawing a direct line or a jagged line between abortion and vaccine production. The abortions that resulted in the cell lines were not done for the sake of vaccine production. Current cell lines are several generations downstream. Current vaccine production does not require ongoing abortions and no abortions are currently known to be performed for the sake of creating fetal cell banks or cell lines to produce vaccines. Despite side effects, vaccines save lives and prevent transmissible diseases, even eradicating some. There should be a push toward producing vaccines free from any ethical dilemma and without any connection to tissue originating from abortion.

People in general and Christians in particular should not go against the word of God neither violate a well-informed conscience when choosing to receive a vaccine, and should not be forced to choose between violating their conscience or being vaccinated against a deadly virus.

My opinion here is informative. It is not the final word. Passions may run high. I have already received the COVID vaccine series (from Pfizer), and many others throughout my lifetime. I did so to protect myself and my neighbor. I do not consider my receipt of these vaccines as moral culpability nor accessory nor participation in the abortions that happened in 1973 and 1985. At the same time, I will regard and respect those who have differing opinions, and would not force them to violate their conscience. For example, I would consider a mandatory nationwide immunization problematic as it may violate the consciences of individuals.

My first, final and only hope is not in a vaccine, but in the God who graciously grants people knowledge and wisdom to act in a way to preserve and promote human life. If we decide to receive a vaccine, we should do so with gratitude to the Father and prayer that it would be beneficial and a blessing to our body for the sake of immunity, so that we may serve him and glorify him better, more, and longer.