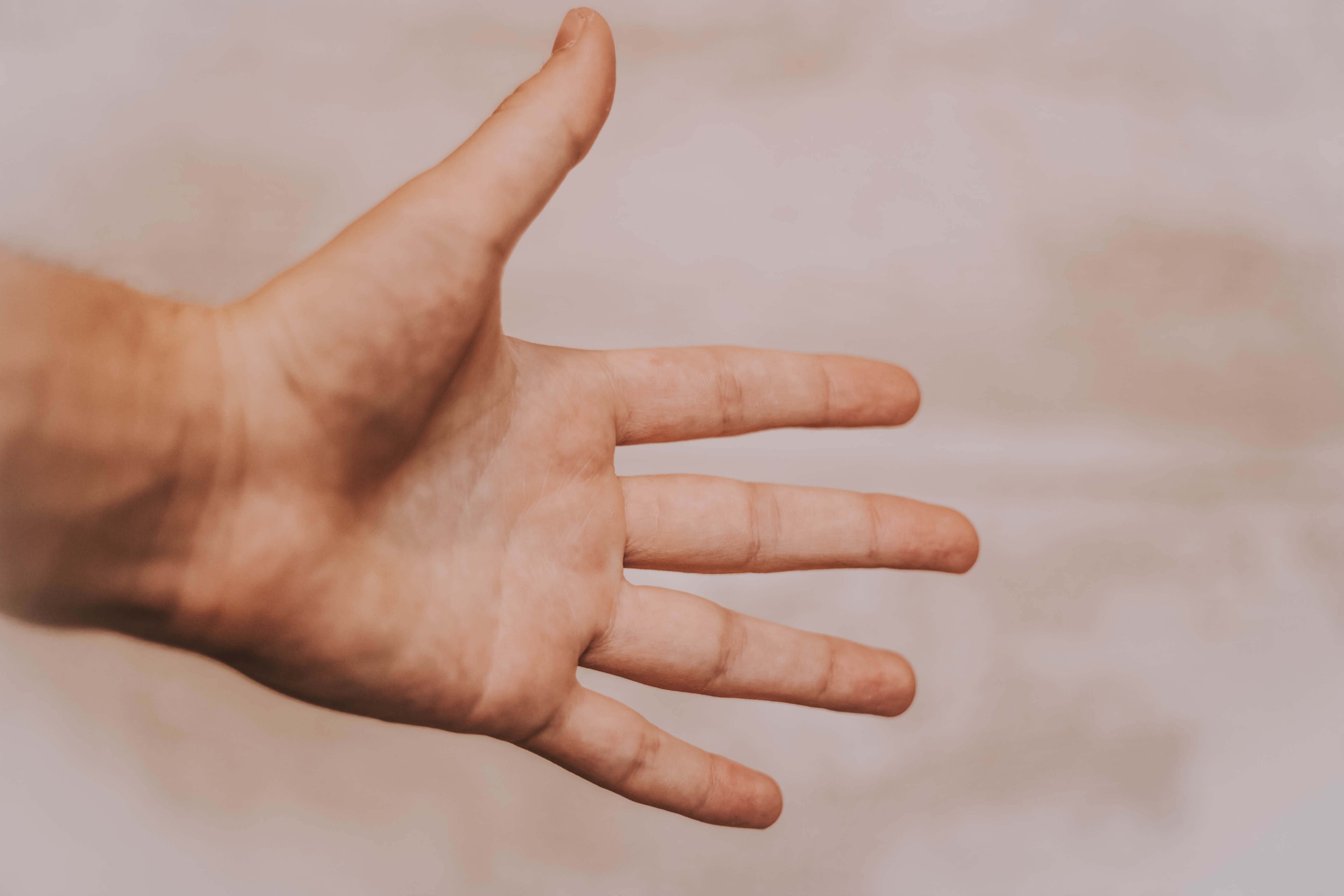 It is a strange paradox that so many Christians seem to know so little about the Christ they follow. Many of us know him more by our assumptions about him rather than by what is revealed about him in the Bible. We recognize him more quickly in the painted portraits than we do in the pages of scripture. And while we may be well-acquainted with the story of his life, and especially with the accounts of the end of his life, we seem to know less about what the Bible has to tell us about his real identity and how the earliest Christians wrestled with how to put this into words.

How Can It Be?

It is routine now for orthodox Christians to speak of Jesus as fully divine and fully human, both God and man. We know this because the Bible makes it plain. But this is one of the most perplexing teachings of the scripture, explainable only as an act of God, a true miracle. How can the infinite “Word of God” enter finite time and space? How can the invisible Son of God become incarnate, able to be heard and seen and touched (1 Jn 1:1)? How can the immortal God “taste death for everyone” (Heb 2:10)? These are the kinds of questions that should cause us to wonder every advent season. And these are the kinds of questions that should encourage us in the new year that lies just beyond the Christmas celebration.

It just may be that we have lost some of the wonder of Christmas because we’ve settled too easily these profound questions. In affirming the humanity of Jesus, we may have forgotten that he forfeited nothing of his divine nature when he took on a human nature. His “emptying” was done by adding (Phil 2:7); he lost nothing of his divinity in the process. The Bible tells us that “in him the whole fullness of deity dwells bodily” (Col 2:9). That means that everything that is true about God was still true about the incarnate God. He was still the infinite, invisible, and immortal Son of God, but now he has “become flesh,” now he made his living among us human beings (Jn 1:14). We share in Mary’s amazement: how can this be (Lk 1:34)?

How can it be that the very human Jesus was at the same time the immortal Son of God, possessing a mortal body which, “by its union with the Word,” according to Athanasius, “was rendered incapable of ordinary natural death”? Be amazed at Jesus Christ, who, since no one could take his life from him, died because he laid it down willingly (Jn 10:18), in obedience to his Father (Phil 2:8), as a perfect sacrifice for sin (Heb 10:5-10).

One with God, One with Us

As we embrace the wonder of Christmas—the incarnation of the infinite, invisible, and immortal Son of God—we also gain encouragement for the days ahead. We recall that the fully divine Jesus is also the fully human Jesus. He who is one with God in deity has become one with us in our humanity. And this is the source of endless encouragement. “Here’s why,” explains Elyse Fitzpatrick:

The incarnation tells us that even though we sin, we are not alone; even though we’re weak and finite, he knows what weakness and mortality are because he was weak and mortal just like us; and even though we continually fail, he has committed himself to be part of a race of failures—and he has done so forever. He does not use our flesh merely as an impersonal dwelling place, like some seedy motel room he can’t wait to vacate; rather, he assumes our nature completely and will be the God-man forever, throughout eternity!

As a human like us, he identifies with us completely. He knows us. He understands us. He is one of us. It’s comforting to have one who can sympathize with us in our weaknesses (Heb 4:15). But we need more than sympathy; we need salvation. As God, Jesus is “able to save to the uttermost those who draw near to God through him” (Heb 7:25).
This is the wonder and encouragement of Christmas. In Christ, “the whole fullness of deity dwells bodily” (Col 2:9). It is a wonder—a miraculous wonder—that in the one person Jesus Christ the fullness of deity and the fullness of humanity were joined together. But in this wonder, we have the encouragement that “in him” we also “have been filled” (Col 2:10). The one full of God is now also full of us. “We have peace with God through our Lord Jesus Christ” (Rom 5:1).

Hark! the herald angels sing,
“Glory to the new-born King!
Peace on earth, and mercy mild,
God and sinners reconciled.”