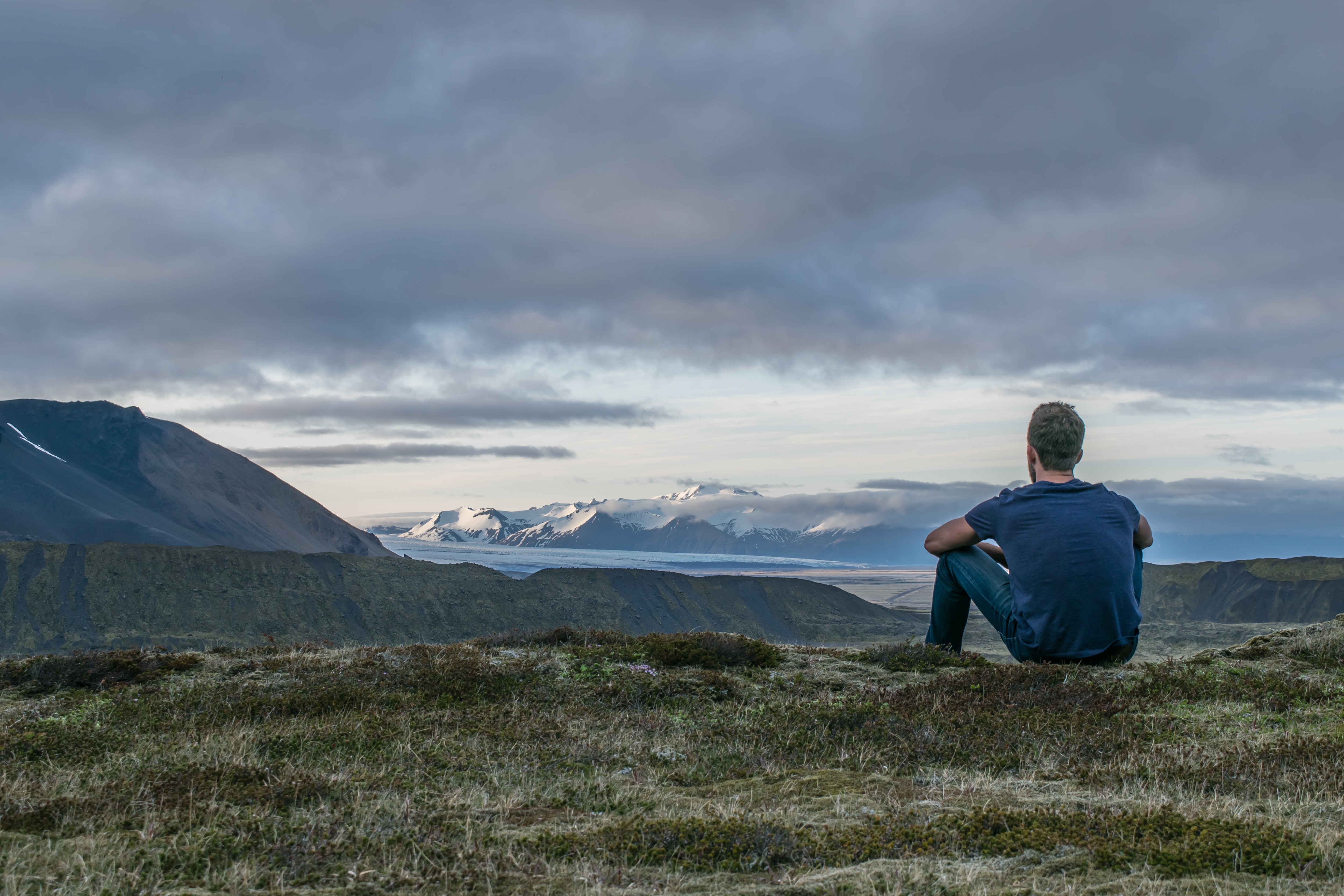 A friend once asked me the following question:

Okay so I am sure that you remember our discussion on God testing people. How do you reconcile James 1:12-13 with Genesis 22:1?

Let’s begin by citing the verses in question.

Blessed is the man who remains steadfast under trial, for when he has stood the test he will receive the crown of life, which God has promised to those who love him. Let no one say when he is tempted, “I am being tempted by God,” for God cannot be tempted with evil, and he himself tempts no one. ~ James 1:12-13

The verb “to tempt” in James is the Greek word peirazo. It means 1) to make an effort to do something; 2) to endeavor to discover the nature or character of something by testing; 3) to attempt to entrap through a process of inquiry; or 4) to entice to improper behavior. Clearly it is this fourth meaning that James has in mind here, the same kind of temptation that Jesus endured from Satan in Matthew 4.

The verb “to test” in Genesis is the Hebrew word nisah. It means 1) to put someone to the test (not just in the form of tempting them to do something wrong but also as in the Queen of Sheba who “tested” Solomon with hard questions); 2) to give experience or to train; or 3) to conduct a test, make an attempt.

So we see that these two words mean essentially the same thing, which is why the Septuagint (Greek translation of the Old Testament) uses the verb peirazo to translate nishah in Genesis 22:1.

But we also see that both words have a range of meanings so that either one can be used positively (in the sense of test) or negatively (in the sense of tempt). That’s why I don’t think there is any contradiction between these two verses. Genesis uses the word positively (and so is translated into English as “test”) while James 1:13 is using it negatively (and so is translated into English as “tempt.”

My friend said he did not see the context of James distinguishing between the positive and negative meanings of peirazo. That is correct to some extent, which is why James says that trials can be of “various kinds.” Clearly verse 13 has the negative meaning in view. But verse 2 tells us to “count it all joy” when we encounter various kinds of trials (peirasmos, the noun form of peirazo). And verse 12 says “blessed is the man who remains steadfast under trial” (peirasmos). These encouragements certainly suggest some sort of positive view of peirasmos.

This positive view is also used in verses 3 and 12 which introduce us to another word that the ESV translates as test. It is the Greek word dokimos which only has a positive meaning: “being genuine on the basis of testing.” So in James 1:1-12 the author is telling us that God has positive intent in any kind of “test” he sends our way. But in verse 13 he explicitly says that “God tempts no one” because there he has the negative meaning in mind (i.e. he does not tempt anyone with evil).

I think this helps us see that there is no contradiction with Genesis 22:1. God “tested” Abraham only in a positive sense. His test was designed to prove the genuineness of Abraham’s faith, not enticing him to sin against God.