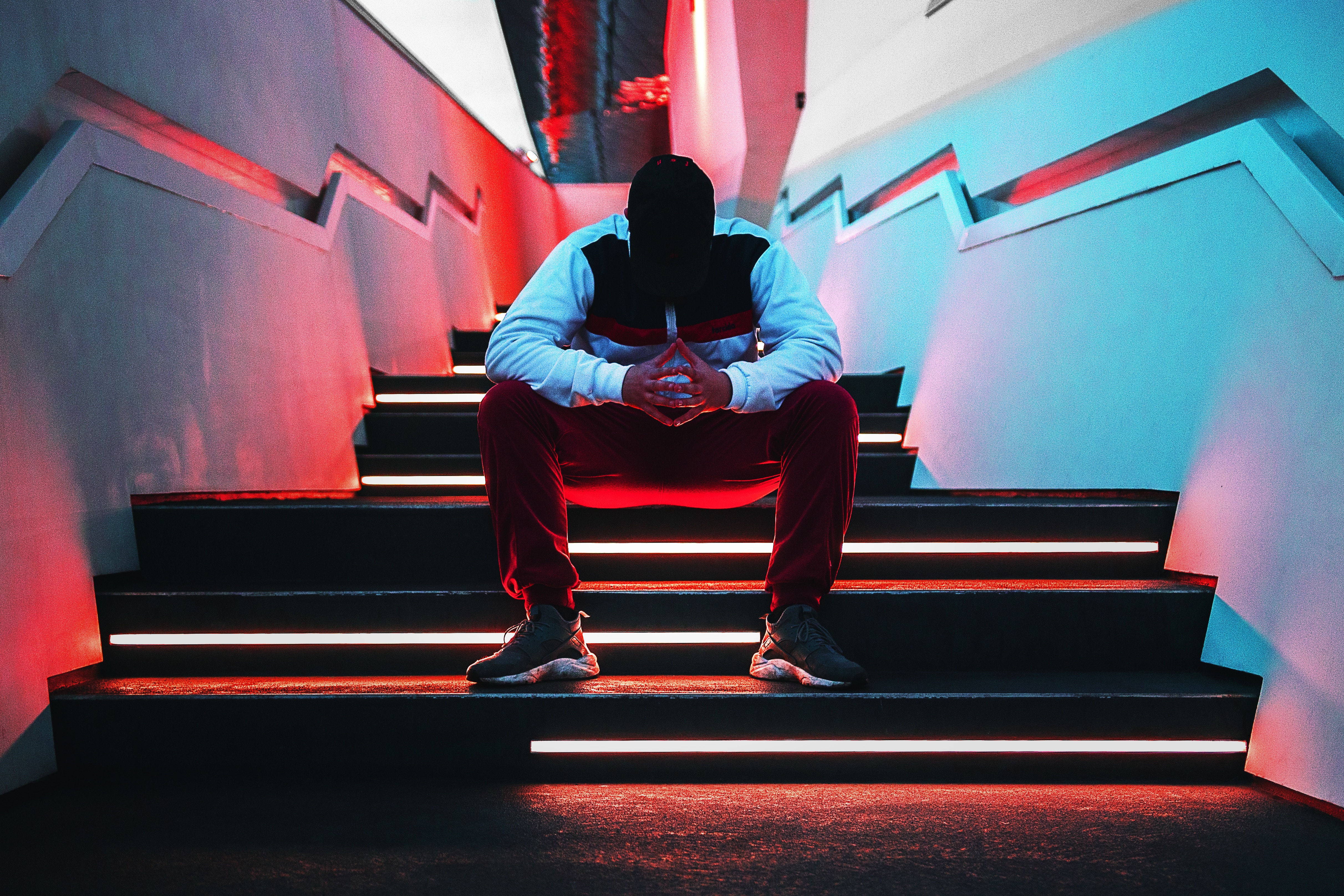 Decisions are a significant part of everyday life. All of these decisions have varying degrees of significance and carry the weight of potential physical, emotional, and spiritual consequences. The consequences surrounding a particular decision can lead to a lot of anxiety and worry about the outcome.

My wife and I are struggling through this as we are approaching a season of transition and trying to decide upon our next steps. We have long desired to be overseas missionaries but God has also given us here a ministry of mobilizing others toward missions. We continue to wonder if this is the “right timing” to go overseas, or if God has something else in store. Is one decision better than the other? Will this decision put us out of the will of God? Is it the right timing for this decision in our life?

I was reminded recently from our study of Hebrews, that these types of significant decisions and the consequences that surround them are not unique to us. The Israelites, who had been decisively delivered from slavery in Egypt, faced anxiety when it came time for the scouts to provide a report of the Promised Land (Num 13). This land, beautiful and fertile, flowing with milk and honey, was inhabited by the intimidating Canaanites. And this presented a great unknown to the Israelite scouts. How can we defeat such a powerful people? How could we defend such a large and desirable land? Did God really promise this land now or later?

I’ve always downplayed the legitimacy of these doubts and scoffed at the idea that God’s people would consider returning to Egypt a better option than moving forward to claim God’s Promised Land. However, returning to Egypt made more sense. There God had already displayed his power over the gods of Egypt through the ten plagues, the plundering of the Egyptians while bringing out a great multitude, and greatly diminishing the power of the Egyptian military by wiping out many of them with the waters of the Red Sea. Through God’s previous displays of faithfulness, the Israelites had already garnered the respect of the Egyptian people and could probably return to a terrified Egypt and revel in the previous displays of God’s glory and power. But this idea was in direct contradiction to the promise that God had given the Israelites. It required trusting in God’s future work to drive out the Canaanites and to deliver the Promised Land to the Israelite people.

We may argue that our decisions don’t have as clear an answer as the command to enter the Promised Land. It is true that the name of our career or our spouse is not contained within the word of God. However, as seen in Hebrews, we’ve heard a message directly from Jesus, who is in every way much greater than Moses, who was uniquely distinguished in his own right. Although we are not provided direct answers to specific decisions in our lives, we have a general framework for gospel-centered decision making provided through the “living and active” word of God (Heb. 4:12). We have also been provided the body of Christ, the community of believers, to continually exhort one another to not be hardened by the deceitfulness of sin and to keep our eyes on the prize of the kingdom of God.

As followers of Christ, this story of warning from Hebrews and Numbers about the dangers of unbelief and the deceitfulness of sin make us pause. What is our analogous Promised Land? When we have anxiety over a decision, what is it we are failing to believe? Hebrews repeatedly refers to the Israelites being denied entering God’s rest due to unbelief, and the preacher says we should strive to enter into this rest. He is referring to an eternal rest that we will experience in the new heavens and new earth. It is a glorious truth that we have been promised eternal life as believers, but we can be deceived like the Israelites. Like them, we have had our “Exodus” from the slavery of sin. And like them, we have been called into the “Promised Land” through an ongoing life of faith in God.

We know that God has placed a calling on our lives to be ambassadors for Christ and ministers of reconciliation (2 Cor 5:18-20). Entering this active rest simply requires that we move forward on mission, obedient to the word of God, consistently speaking the truth of the gospel, and trusting that God is in control and is actively redeeming people to his kingdom through the work of the Holy Spirit.

Sometimes we over-complicate life decisions and can be bound up with anxiety over the merits of one choice over the other. However, we never have as much control over an outcome as we think, and this anxiety is used to deceive us that God is not in control. We are tempted to look back at what God has accomplished on the cross and think it is only effective for our own salvation, failing to move forward in active rest toward the mission that God has called us to. This short-sighted and self-centered viewpoint robs us of the even greater joy that God has called us to. The beautiful part of missions is that we already know the outcome: the worship of Christ by all nations. Christ has already displayed victory over sin and death on the cross and the kingdom of God is already here, but not yet fully manifest. In the meantime we are called to offer reconciliation through the gospel and allow God to use us for the glory of his kingdom.

We don’t need to worry or be anxious about these life decisions because we know that God is sovereign and has promised salvation and victory over sin through the death and resurrection of Jesus Christ. I hope we can all be encouraged by these lessons from Hebrews to rest in the work of Christ alone and to continue trusting in God for continued sanctification.

Let Our Anxiety Point Us to Christ