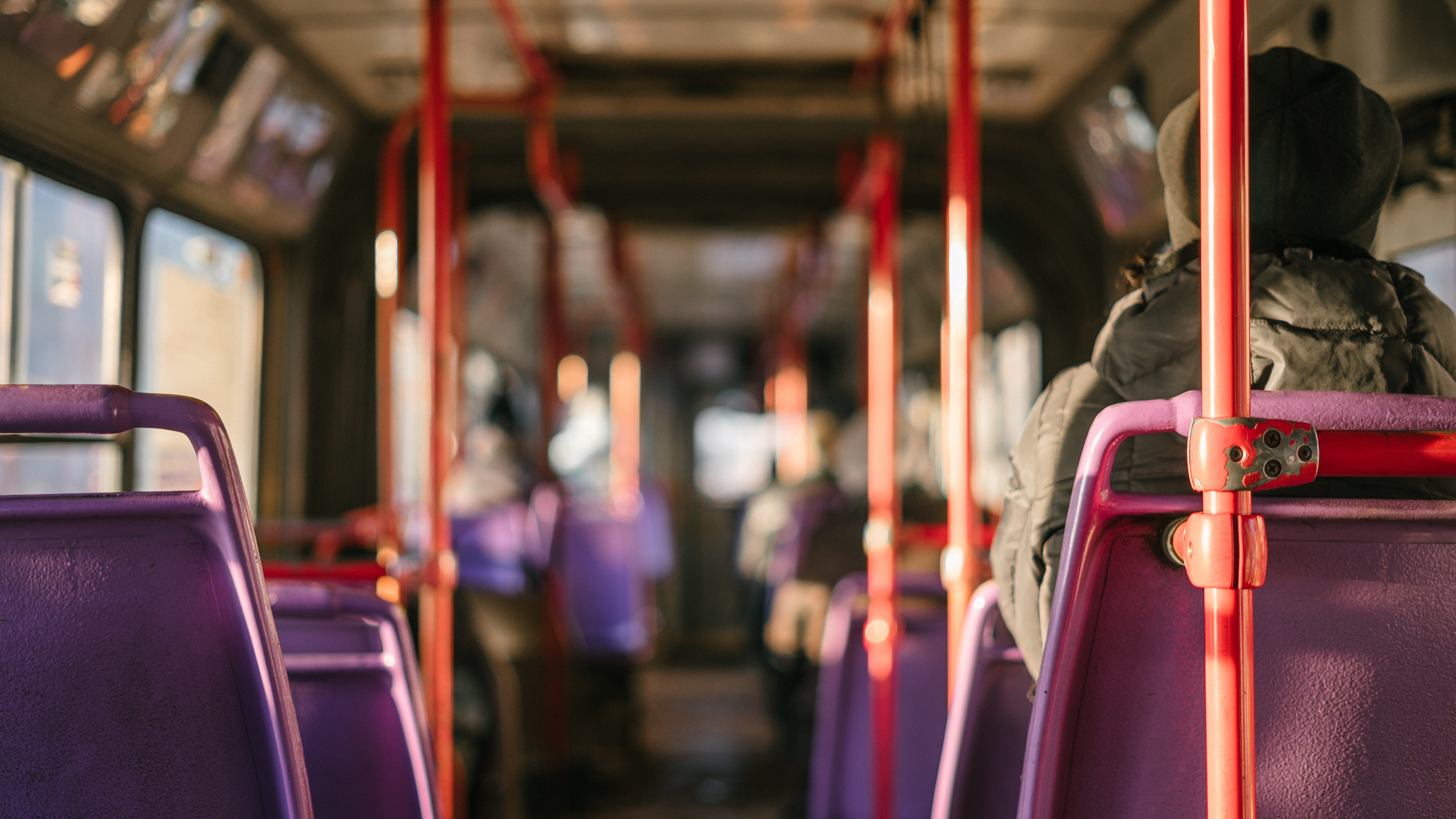 Rosa Parks and three other black people were seated in a crowded bus, in the row immediately behind the first ten seats reserved for whites only, when a white man stepped on board. The bus driver demanded that the four vacate the row of seats so that this one white person could sit, not only not beside a black person, but not even parallel to any. Three of the blacks got up and moved, forced to stand in the back of the bus. But Rosa Parks didn’t move. She was tired and didn’t feel well after a long day of work. And besides, the law did not require her to move since there were no other seats available for her to take. She was arrested anyway. Soon a boycott would be launched, the coordination of which began at a gathering of black leaders at the Dexter Avenue Baptist Church, where a young Martin Luther King, Jr. served as pastor. The Montgomery Bus Boycott would catapult King into the leadership of the Civil Rights Movement.

As we live through what is sure to be another contentious presidential election year, evangelical Christians ought to think again about our politics, considering some basic principles that guided King and the Civil Rights Movement in its earliest days. Here are three such principles which should concern us because they are deeply biblical principles.

Evangelical Christians, as much as anyone else, ought to be known for an unwavering stance against all injustice. Micah 6:8 tells us to “do justice” and “love kindness” as we “walk humbly” with our God. The Psalmist pleads that we “give justice to the weak and the fatherless” and “maintain the right of the afflicted and the destitute” (Psa 82:3). Most people, of course, believe their political positions to be the most just. But in the midst of political debates and arguments, we must not lose our compassion and mercy for the oppressed.

This will require us to have the humility to recognize that some injustice is easier to see than others. Evangelical Christians have been quick to recognize the injustice of abortion, and we are right to do so. Abortion is evil. It is murder. It ought to be illegal to abort an unborn child. This is so obvious to most of us that it we cannot understand why so many cannot see it. We suspect they are willfully blind to it, suppressing the horrors of abortion so they can push forward other political agendas.

Is it possible we could be guilty of the same thing? Should not our passion for justice make us “quick to hear” the complaints of injustice from those with whom we might disagree on the question of abortion? We don’t have to pick and choose what injustices we will stand against. We should be greedy for justice, outraged by all injustice, no matter which side of the political equation those issues tend to be categorized. Apathy toward injustice is not acceptable. Not for us who worship the God of Justice (Isa 30:18).

As Martin Luther King challenged the black citizens of Montgomery to join together in the bus boycott, he urged them all to conduct their protest with courage but also with dignity and Christian love. He said, “We must keep God in the forefront. Let us be Christian in all of our action.” Standing against injustice and triumphing over it matters, but never at the cost of our core values as Christians.

Even in our politics we should remember our evangelistic duty, to not only be ready to defend our convictions, but always to do so with gentleness and respect (1 Pet 3:15). Winning matters, even in politics, just like “winning people” to Jesus matters. But our tactics and our rhetoric matter also. It matters how we win, not only that we win.

Last month’s editorial in Christianity Today created a lot of controversy among evangelical Christians about what to make of our current president. On the one hand, the president is to be praised if in fact his administration is advancing the pro-life cause, improving the economy, and driving out corruption in Washington. We are directed to “pay to all what is owed to them,” and this includes not only paying taxes, respect, and honor, but also giving credit to whom it is due (Rom 13:7). Failure in one area does not eliminate the responsibility to give credit for success in another area.

But of course, this works the other way around, too. As those who swear allegiance to Lord Jesus, we should not be surprised by, nor ignore, the faults and failures of our leaders. We should be able to articulate not only what we like about our political representatives, but also what we do not like. And we should be able to call them out for their inconsistencies, inadequacies, or injustices however much we might appreciate their work in other areas.

Martin Luther King urged those involved in the Civil Rights Movement to stay committed “to principles of Christianity and democracy, to fair plan and compassion for those in the opposite camp.” It would be a long road to victory, and one which would cost him his life.

The way is wide and easy that leads to destruction, and many go down that path. But the way that leads to life, Jesus said, is narrow and hard (Matt 7:13-14). Living faithfully as Christians requires us to live by different tactics than the ones that both Republicans and Democrats so often choose to play by. We should not subscribe to the win-at-all-costs mentality of those who do not know the power of losing.

If we do indeed believe in the sovereignty and providence of God, then we do not need to fear appearing weak and powerless. Winning gets attention. Losing looks like failure. It is ineffective, inefficient, or so we are led to believe. But as citizens of the kingdom of God, we follow a Savior who was mocked and crucified, beaten by the men he had created. And yet we know that that moment of shame and loss was truly the moment of the most dramatic victory in human history.