The Ways of This World 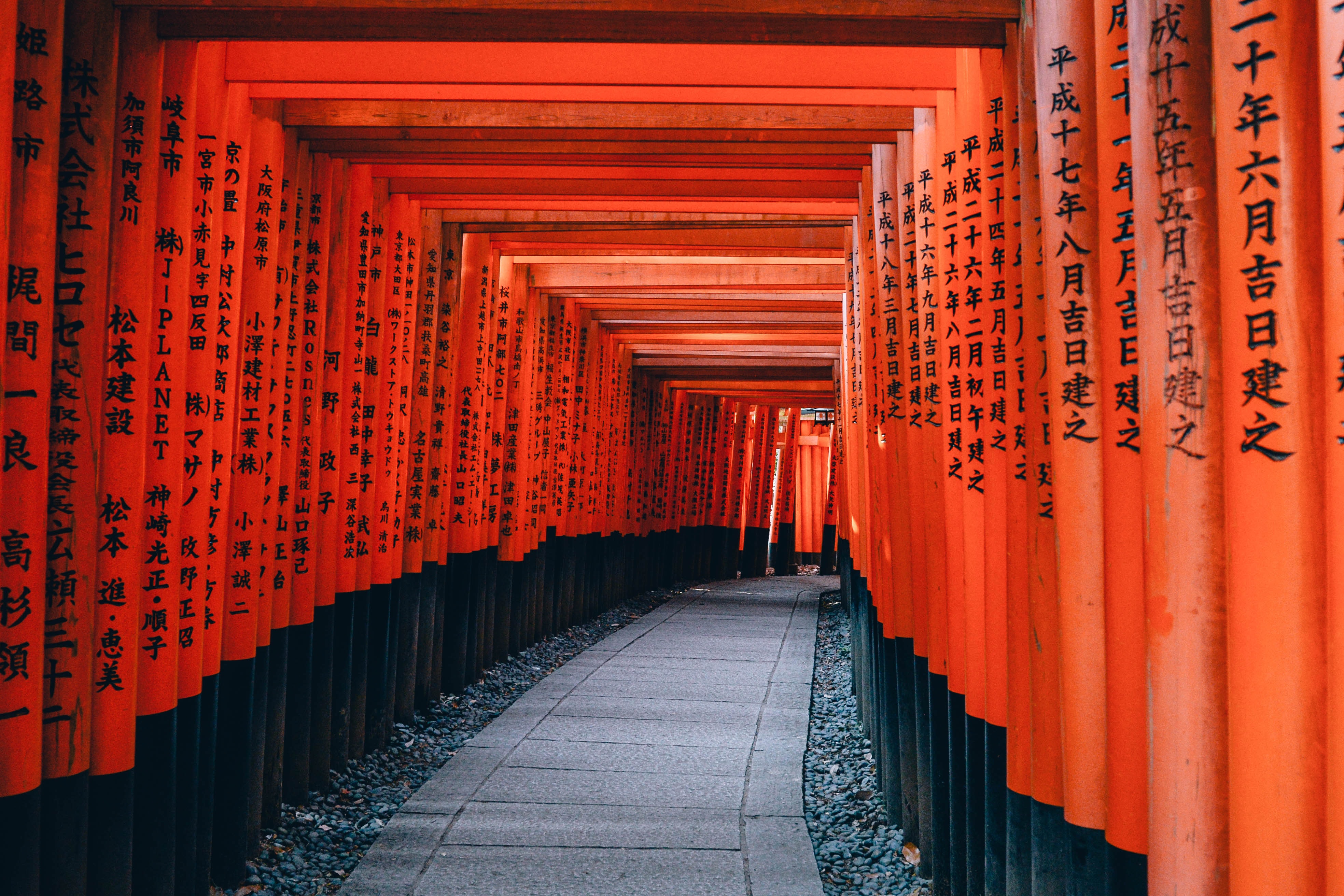 Outwardly (to the Western eye) a very modest people, the Japanese take great pride in being Japanese. We all might take pride in our cultural heritage or country of origin, but what sets the Japanese apart is the idea that most Japanese truly think, because they are taught in school, that Japan is the single best country with the highest morality (seen in the low crime rates) with the highest cultured people (seen through how courteous strangers are to one another) in the world. There are even books written by Japanese people to foreigners on how to understand Japanese people so that they too can be Japanese.

What is surprising, though, is the presentation of the material in the books, as though the Japanese not only behave a certain way but also invented how to behave that way.  Take "considerateness:" the idea that when someone has a felt need, I perceive it without being told, and I act to meet that person's need. This is seen as a Japanese trait. If anyone behaves in this way, no matter what country in the world they abide in or what their nationality is, to the Japanese people, that person is acting and behaving like a Japanese person.

Even though we live in a fallen world, because of common grace, the world is not as evil as it could possibly be. In fact, because we are created in God's image, there is something innate in all of us that realizes the world should be better, and we can even think of ways to make it better. We should be considerate. The positive aspects of behavior in Japanese culture simply reflect how the Japanese realize that the world we live in should be better than it is.

The problem is not our behavior; it's our motive under the behavior. Motivation for our actions is hard to dig down into. Am I being considerate in order to be thanked so that I can feel good about myself? Or am I adopting the mind of Christ (Phil 2:5), and in humility, considering others as more important than myself (Phil 2:4) and then being considerate? The problem with behavior is that our actions are never neutral; either they promote the kingdom of self, or they promote the Kingdom of God. Same behavior, different motive, different result.

And so, being born dead in our sin, we lived according to the ways of this world (Eph 2:2). Sometimes the ways of the world look horrible: murder, kidnapping, rage. But sometimes the ways of the world look good — really good. Let's not exalt good behavior simply because the world, or any culture for that matter, says it's good. Let's dig down into our motivation for why we treat others the way we do, repent when we are promoting the kingdom of self, and ask God to give us the mind of Christ so that he is honored in how we treat others.

Words that Serve God or Self