The Subjects of Baptism 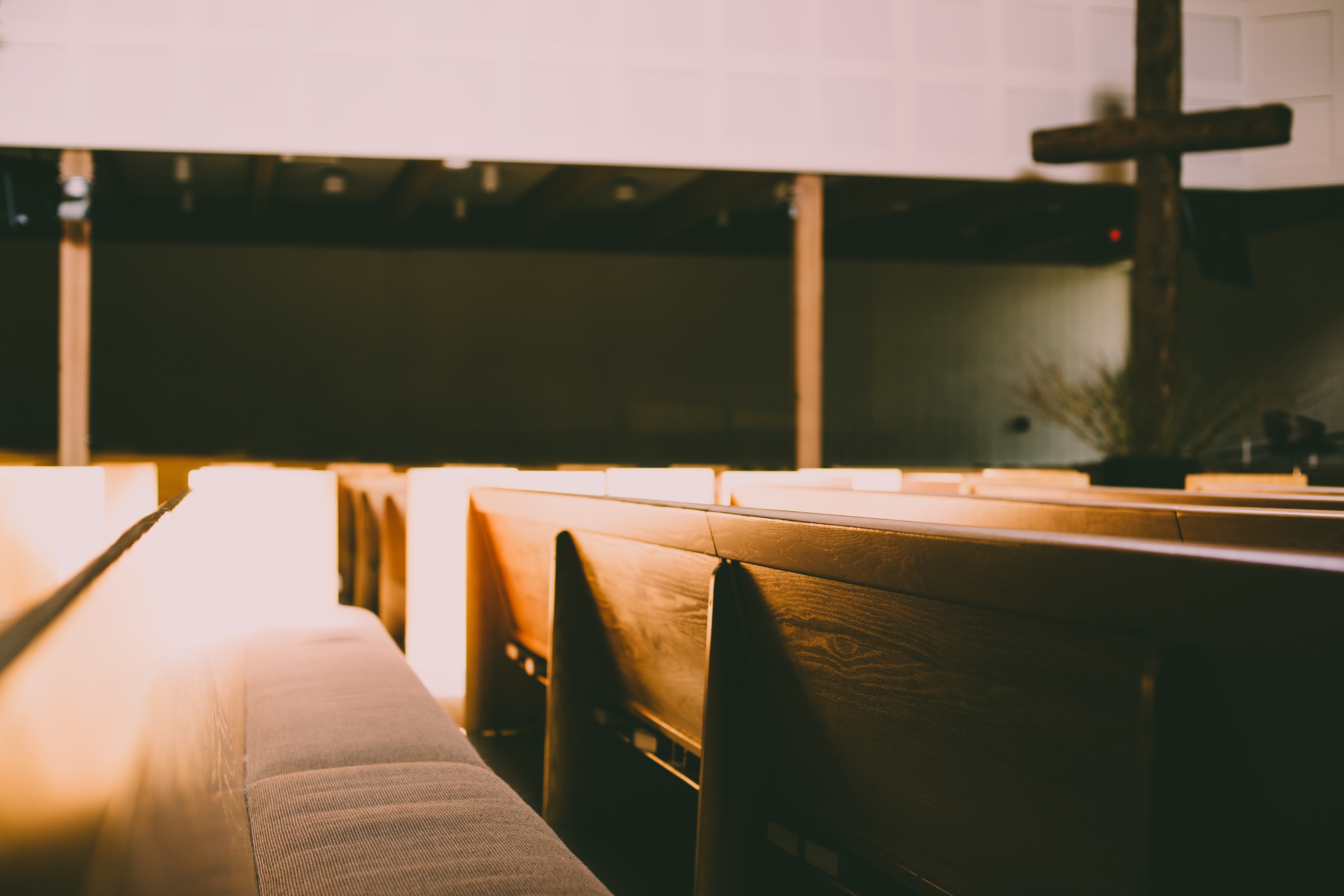 Question 48 in our church catechism, and the next two questions as well, address issues relating to the subjects of baptism. Who should be baptized? Why should they be baptized? And what about infant baptism? Crosstown is a Baptist church, so our position is that “baptism is to be given to all those who profess repentance toward God, faith in, and obedience to our Lord Jesus Christ, and to no other” (Q48). All Christian traditions more or less agree with this position. Baptism is to mark those who are Christians, and central to a Christian identity is a profession of repentance and faith and obedience to Jesus. Christians do not baptize those who will not make such professions.

The Bible and Infant Baptism

There are of course many Christians who do believe in the practice of pedobaptism (the baptizing of the infant children of Christian parents). But the answer in our catechism is this: "In the Scriptures there is no commanded, example, or implication for baptizing infants" (Q50). In other words, because the Bible never commands Christians to baptize their infant children, provides any example of such a practice, or clearly implies that this is what the first Christians did, neither should we baptize them. This teaching of our catechism is the best place to begin in forming our defense for the practice of believer-only baptism (also called credobaptism). The fact is that in the Bible every single baptism is the baptism of a person who has professed faith in Jesus. I find this to be a very simple and important argument in favor of credobaptism.

But pedobaptists can argue that the reason given above is simply an argument from silence and point out that the Bible also does not clearly forbid the baptism of infants. So credobaptists should recognize that the silence of the Bible on infant baptism is not the only argument we have in favor or believer-only baptism. It is probably not even the best argument we have.

Baptism and the Necessity of Faith

In his book, Brothers, We Are Not Professionals (pp. 131-35), John Piper gives two more lines of argument in defense of the credobaptist position. First, at least two passages seem to clearly connect baptism with the faith of the one being baptized. We find in Colossians 2:12 that baptism signifies our union with Christ in his death as well as in his resurrection, but the verse clearly says that this union with Christ operates "through faith in the powerful working of God who raised Christ from the dead." It seems that baptism requires faith for it to be effective.

Similarly, 1 Peter 3:21 says that baptism even saves us, "not as a removal of dirt from the body but as an appeal to God for a good conscience, through the resurrection of Jesus Christ." The verse does not teach that baptism of itself saves; it is not as automatic as the application of water is in removing dirt from our skin. But its power to save lies in the fact that it serves "as an appeal to God," which seems to refer to the active working of faith in the part of the one being baptized. In other words, salvation comes through faith. So baptism is salvific insofar as it is the confession of faith on the part of the one being baptized. Therefore, in light of these two verses, it seems that only those who confess faith in Christ should receive baptism.

Baptism and the New Covenant

But the next argument Piper gives is important because it counters the best argument of the pedobaptist viewpoint. The reason why pedobaptists baptize infants is because they view it as the New Testament counterpart to circumcision. Just as children of the old covenant received the sign of that covenant (circumcision), so, the argument goes, children of the new covenant are to receive the sign of that covenant (baptism). Piper concedes that while there is a strong continuity between the old and new covenants and their corresponding signs, the credobaptist view is to be preferred because it honors the discontinuity between the covenants as well.

In Jeremiah 31 we are told about the establishment of the new covenant. This covenant, God promised, would not be like the covenant he made with his people whom he brought out of Egypt. The old covenant was a covenant that God's people had broken, but in this new covenant, God's law would be written on their hearts.

“And no longer shall each one teach his neighbor and each his brother, saying, ‘Know the Lord,’ for they shall all know me, from the least of them to the greatest,” declares the Lord. “For I will forgive their iniquity, and I will remember their sin no more.” (Jer 31:33-34)

The old covenant was a covenant that could be broken; it was written on tablets of stone. But the new covenant would be written on the people's hearts. It would not be breakable. In other words, those who are genuine members of this covenant are those who know the Lord. They carry around within them all that God requires of them and they are responsive to his law. And every last one of them, from the least to the greatest, has had their iniquity forgiven and their sin forgotten so that it will never be able to condemn them again. It follows, then, that the sign of the new covenant should be administered only to those who are legitimate members of this new covenant, a covenant that one enters into only by faith. The conclusion is that this forbids the sacrament being given to infant children.

Going back to the original argument in defense of credobaptism, we can now see the reason why we find “no command, example, or implication” for pedobaptism in the Scriptures. When we understand the meaning of the covenant that baptism is intended to signify, it makes the credobaptist case far more compelling than the pedobaptist position. Baptism is to be given only to those who profess repentance, faith, and obedience to the Lord Jesus Christ.