We are working on a plan for resuming public worship gatherings. Until then, services will be streamed on our Youtube channel beginning May 31.

The Sovereignty of God in Salvation and Sacrament 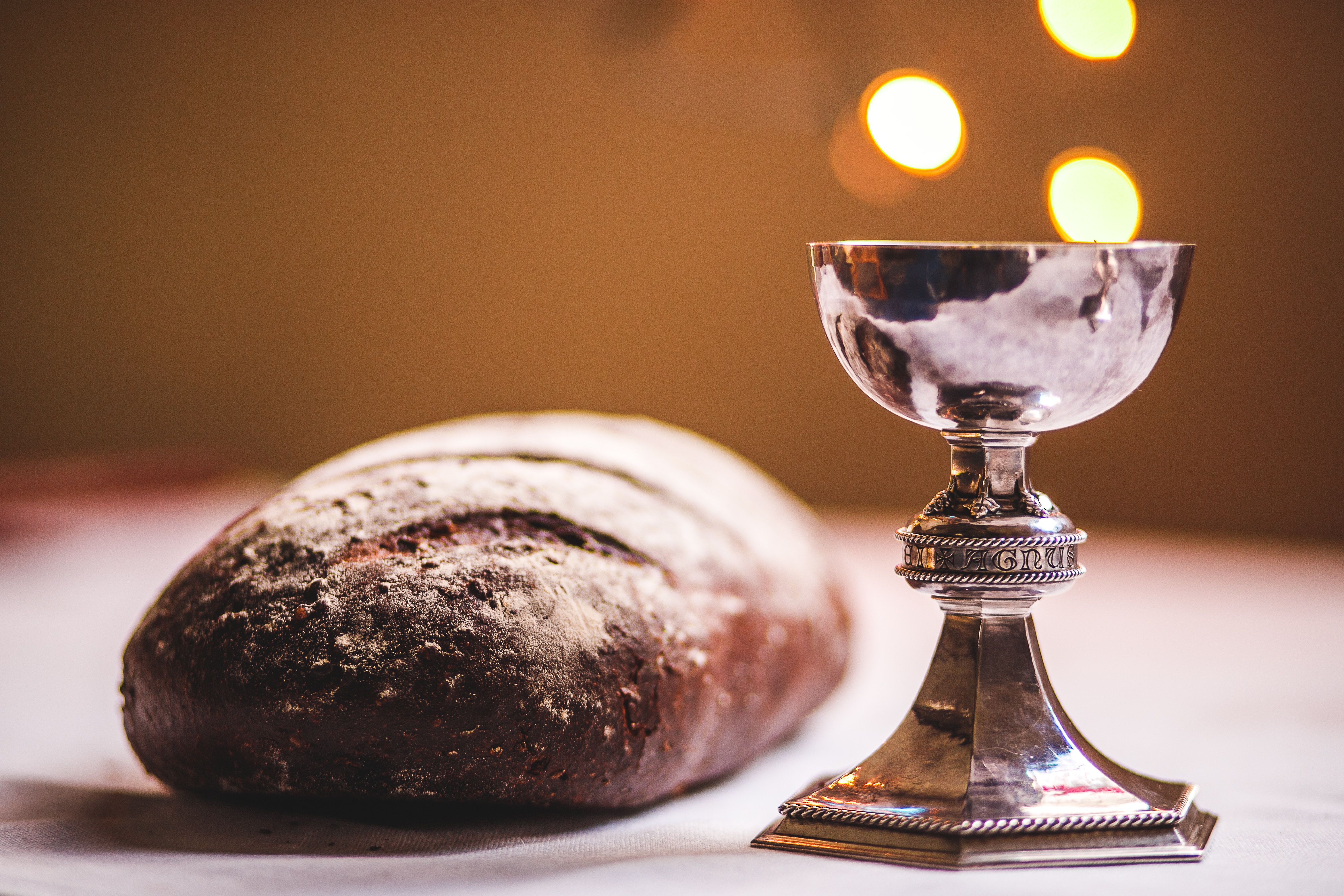 As we work through Cycle 2 of our church catechism this year with our 4th-6th grade students, we are spending a lot of time learning about the importance of the sacraments of baptism and the Lord’s Supper. The term sacrament may be unfamiliar with those who grew up in non-reformed churches, which is the case for many of our members. So it is helpful to keep in mind this definition, from Question 43 of the catechism.

A sacrament is a holy regulation established by Christ, in which Christ and the benefits of the new covenant are represented, sealed, and applied to believers by physical signs.

In this definition, and the ensuing teaching about baptism and the Lord’s Supper, we see a key distinction between the reformed and non-reformed view of the sacraments. This distinction is not surprising; it is a key distinction between reformed and non-reformed soteriology (the doctrine of salvation). And perhaps it’s best to start with soteriology as we seek to understand the meaning of the sacraments at Crosstown.

The Primary Actor in Salvation

Reformed churches like ours want to emphasize the sovereignty of God in every aspect of salvation. We are monergistic when it comes to regeneration, believing that God alone (mono) works (erg) to cause us to be born again. Regeneration is accomplished in God’s elect without any human cooperation. Although saving faith obviously involves an act of the human will, even here we understand that the Holy Spirit produces this faith in us through effective calling, enlightening our minds and renewing our wills to make us able to trust in Christ (see Question 27).

Many non-reformed churches seem to agree with much of this theology. But the question that we must answer is simply this: What is decisive in salvation? Is it God’s act or ours? Does God make it possible for anyone to be saved, leaving the final, decisive decision up to the individual, or does God guarantee the salvation of every one of his elect? These are the classic distinctions between non-reformed and reformed views of soteriology. Reformed soteriology affirms the latter.

The same distinction, then, may be seen in how reformed and non-reformed churches view baptism and the Lord’s Supper. This is not surprising; these two sacraments (many non-reformed churches prefer to call them ordinances) are intricately connected to the doctrine of soteriology. That is why the Bible consistently associates baptism with repentance and faith (Acts 2:37-41), and the Lord’s Supper (called a “participation” in the body and blood of Christ in 1 Corinthians 10:16) is to be received with the utmost seriousness (1 Cor 11:27-30).

The Primary Actor in the Sacraments

So when it comes to what we believe about the primary meaning and significance of these two sacraments, we will often find a clear distinction between reformed and non-reformed churches. Reformed churches will of course want to emphasize first the sovereignty of God. Non-reformed churches will usually begin by emphasizing the human act. For example, ask a non-reformed church about the meaning of baptism, and you will probably be told that it is about one’s public declaration of their faith. The same is often said about the Lord’s Supper, along with an emphasis on observing the Supper so that we can remember Christ (1 Cor 11:24-25).

Reformed churches begin elsewhere. As sacraments, both baptism and the Lord’s Supper are primarily God’s act and should be viewed primarily as something that God gives us. Christ himself established them. And in the sacraments Christ himself (and the benefits of his new covenant) “are represented, sealed, and applied to believers by physical signs.” The sacraments are first about God’s act toward us and then, only secondarily, are they our act back to God in response to his own saving actions toward us.

So, just as in salvation, reformed churches like ours want to stress the sovereign act of God in the sacraments. These are “holy regulations” because through them God intends to serve us, to give us what we need. In the waters of baptism and in the bread and wine of communion, God applies to his elect the true realities that these physical signs represent: Christ and the benefits of the new covenant. This does not happen apart from faith, as if the elements themselves have some special power in them (see Question 44 on this), but we ought not denigrate these ordinary means of grace by which God intends to bless us and nourish us within the community of faith.

Instead, we should participate in them fully and joyfully, trusting that, as in the reading and preaching of God’s Word, God’s good intentions for us in the sacraments will not return to him void.