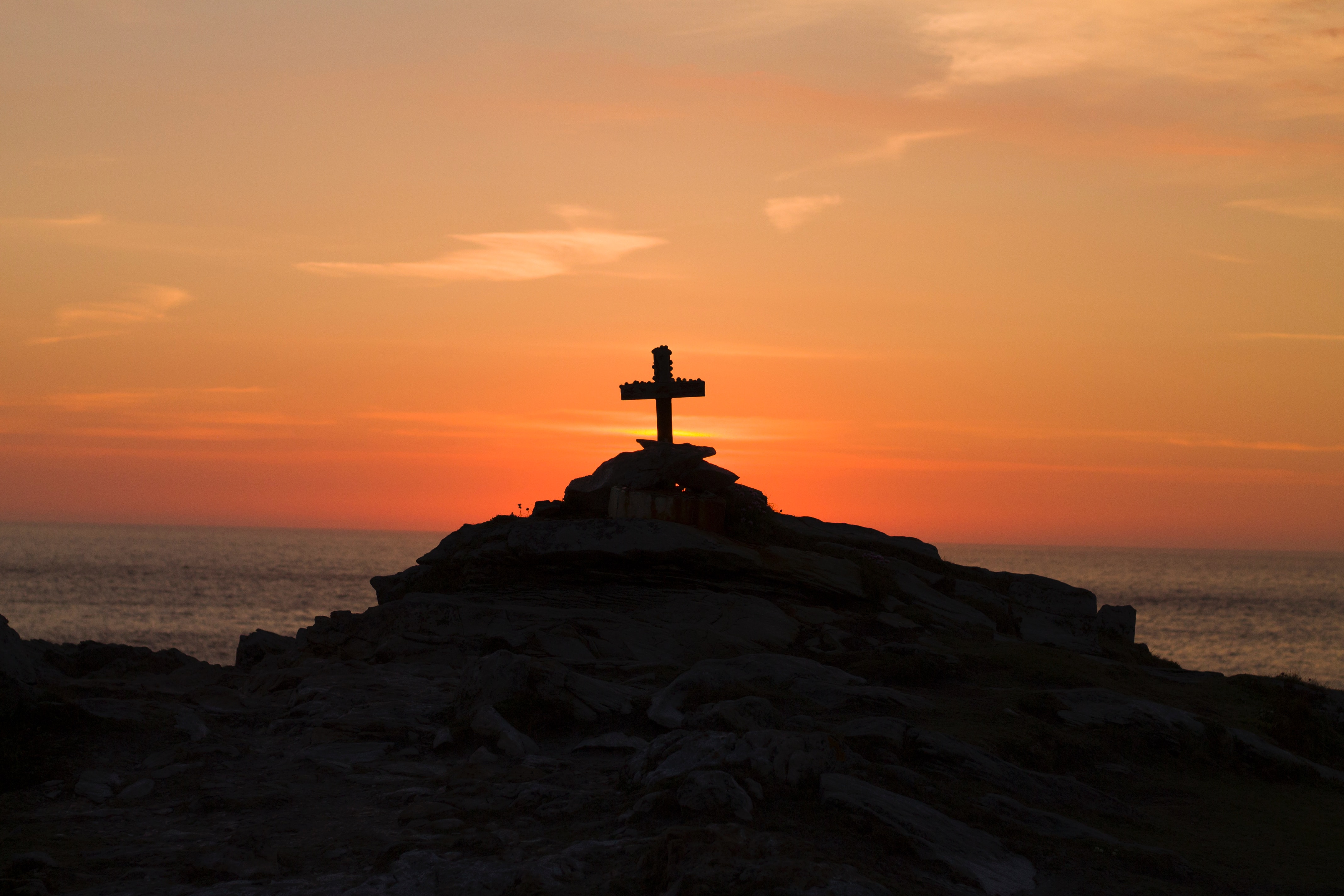 This past Sunday, I preached from one of the most difficult passages in the book of Hebrews, second only, perhaps to Hebrews 6. The interpretation and application of Hebrews 13:9-12 is difficult mainly because of the distinctly Jewish cultural elements that the original audience would have understood quite naturally. So far removed in time and place, we find a passage such as this to be difficult. Even when we understand the cultural elements of the text, the force of the argument just doesn’t have the same punch for us that it probably did for the first recipients of the biblical sermon called Hebrews.

But it should. And it can. Because the “punch,” coming in verse 12, is just as relevant for a non-Jewish Christian as it is for Jewish believers in Jesus. Here we are told that “Jesus also suffered outside the gate in order to sanctify the people through his own blood.” The reference to the place of Jesus’s suffering “outside the gate” is a relevant detail of the crucifixion of Jesus in the Gospels.

In a recent article over at the White Horse Inn, Shane Rosenthal reminds us that the Roman governor, Pilate, delivered Jesus over to the chief priests to be crucified (Jn 19:15-19). So Jesus was probably not crucified at some Roman place of execution, but rather at a place the Jews would have used for capital punishment. The two places may have been one in the same, but it seems the Jews did indeed have a well-established site for these executions. Rosenthal demonstrates from ancient Jewish sources that this site was located at the very top of the Mount of Olives, due east of the temple in Jerusalem. This “to the east” location is a frequent biblical theme for exile and banishment, going all the way back to the Garden of Eden. To be carried east signifies not only punishment but also purification; capital punishment in the Mosaic Law is considered to be a sacred rite to purify the land that had become defiled by sin.

All of this adds to the significance and meaning of the crucifixion of Christ. We often reflect upon the significance of Jesus’s blood which washes away our sin. But here we are also encouraged to reflect on his body. According to the laws for the Day of Atonement, the bodies of the sacrificial animals whose blood was brought into the Holy of Holies were to be carried “outside the camp” and completely burned up (Lev 16:27). The reason was because these animals were considered to be unclean, having had the sins of the people transferred to them.

But now, we are encouraged to “go to him outside the camp” (Heb 13:13). We should come to Christ whose blood washes away our sin and whose body was completely broken and wasted to remove any last hint of our reproach.

This gospel call is a daring claim that in the publicly-executed Jesus of Nazareth we find the only satisfaction for sin and the only hope of life. This claim is further substantiated by the seemingly endless detail of how what happened to Jesus in history, in real space and time, matched and fulfilled so many elements of Jewish culture and religion.

It would be truly difficult to make it all up and have it all match Jewish tradition so perfectly. Thus even we non-Jewish Christians find that this Jesus we worship as the only Savior of the world is not a new object of worship but the same God who “is the same yesterday and today and forever” (Heb 13:8; Psa 102:25-27).