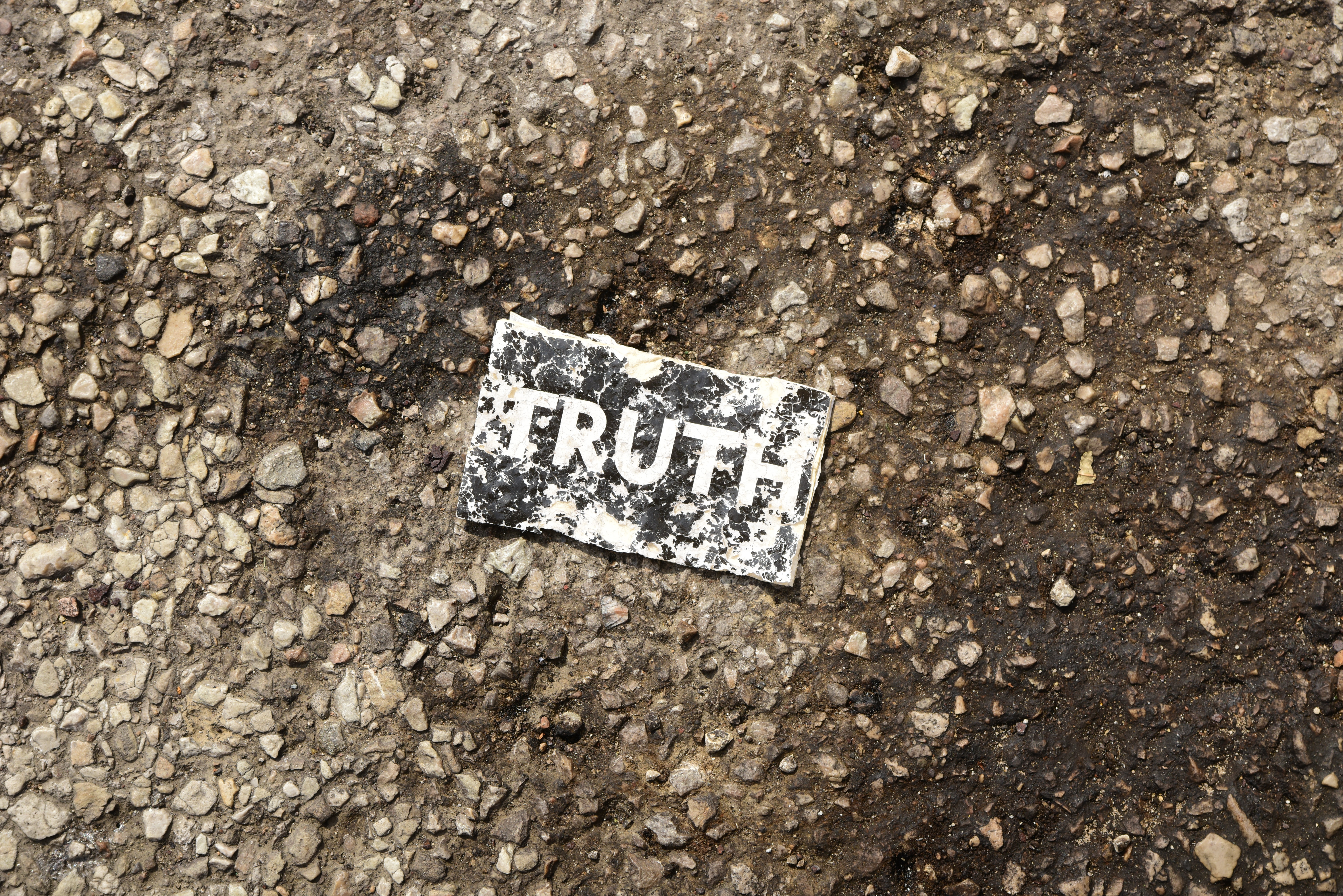 The United States right now is about as polarized as a country could possibly be. For the first time since the Civil War, there is a serious conversation about the fragility of the union and the possibility that there could be a significant break-up between the states. Is there any hope for holding the country together?

I’ll let others attempt the answer to the political question. But I do find it helpful to consider how Christians have fared for the last 500 years since they became divided over the convictions and actions stemming from the Protestant Reformation.

Ever since Christians became formally divided between Catholics and Protestants, there have been various efforts to try to bridge the divide, though none have truly yet succeeded. But the Reformation has been good for Christians, not because it caused such a division between them, but because, somewhat paradoxically, the division has made it possible for all Christians to be better together.

The Bible tells us that unity among Christians is extremely important (Eph 4:1-6). It is quite unfair and unnecessary for either Catholics or Protestants to downplay Christian unity by denying that the other is not a true Christian. Some seem eager to keep the two as separated as gasoline and a box of matches, while others can see the Reformation as a good only insofar as it has prevented more explosions between the two sides for the last half of a millennium. As a son of the Reformation, there is a very real sense in which I agree. The Reformation was a good idea because of its dividing clarity. We are “better” apart, in our separate churches, with our separate convictions on very important matters.

But the Reformation was also a good idea because of its unifying factor. The Reformation can teach us that respecting the conscience of one’s deepest convictions is the biblical way to be better together with those who disagree with one another.

When tensions rise between people, it becomes increasingly difficult to control our emotions. We can’t usually help how we feel, and how we feel drives our actions more than we typically acknowledge. We like to think we are controlled by our minds. We are more likely controlled by our deepest desires, emotions, and feelings.

We don’t have to work very hard to find ways to divide people. Separation, not unity or togetherness, is what is normative and easy in human society. We don’t need power to get angry, to hate, to go to war. We need power to be self-controlled, to love, to make peace.

What power is there that can hold us all together? Oklahoma native Carrie Underwood asks,

Politics and prejudice
How the hell it'd ever come to this?
When everybody's gotta pick a side
It don't matter if you're wrong or right.

She goes on to sing about her hope for holding us all together.

I believe you and me are sisters and brothers
And I believe we're made to be here for each other
And we'll never fall if we walk hand in hand
Put a world that seems broken together again
Yeah I, I believe in the end love wins.

Love wins? If only it were so easy.

Actually, I agree with Carrie. Love does win. But that doesn’t really help. It’s like saying, “Peace wins,” or, “Things will be better if we all can just get along and stop killing each other.” Well, of course. But how can we do it? How can we love each other?

We should be asking, “Loving what will keep us from destroying each other?” And to this, the Bible gives an answer. The Bible tells us that it is loving truth, pursuing truth together that will win. By “speaking the truth in love,” we can all “grow up in every way into . . . Christ.” And it is from Christ that “the whole body” is “joined and held together” (*Eph 4:15-16).

The pursuit of truth is the best way to love others. Pursuing truth is what holds hope for unity rather than further fracture. Of course, in our day we have to clarify that is it not a love for a subjective truth that wins. Only the pursuit of external, objective, revealed truth has the power to unite. That’s because it gives us all an objective standard to which we may all conform. A subjective “truth” that demands that everyone else conform to truth as “I see it” or as “I want it to be” is inherently intolerant and divisive.

That’s why I say it is not just love, but the love of truth that wins. Human beings will naturally disagree on what the truth is, but a commitment to eagerly pursuing it is what has the power to truly make us better together.

Thus we can learn something important from the Protestant Reformation and the division—yes, the division—that occurred there between professing Christians. That very division, complete with all its unfortunate consequences, is actually an example of the only kind of hope we can find in this life for unity among people who vehemently disagree with one another. Trying to maintain unity apart from a commitment to pursuing truth is destined to fail far worse than any division that comes while ignoring the pursuit of truth.