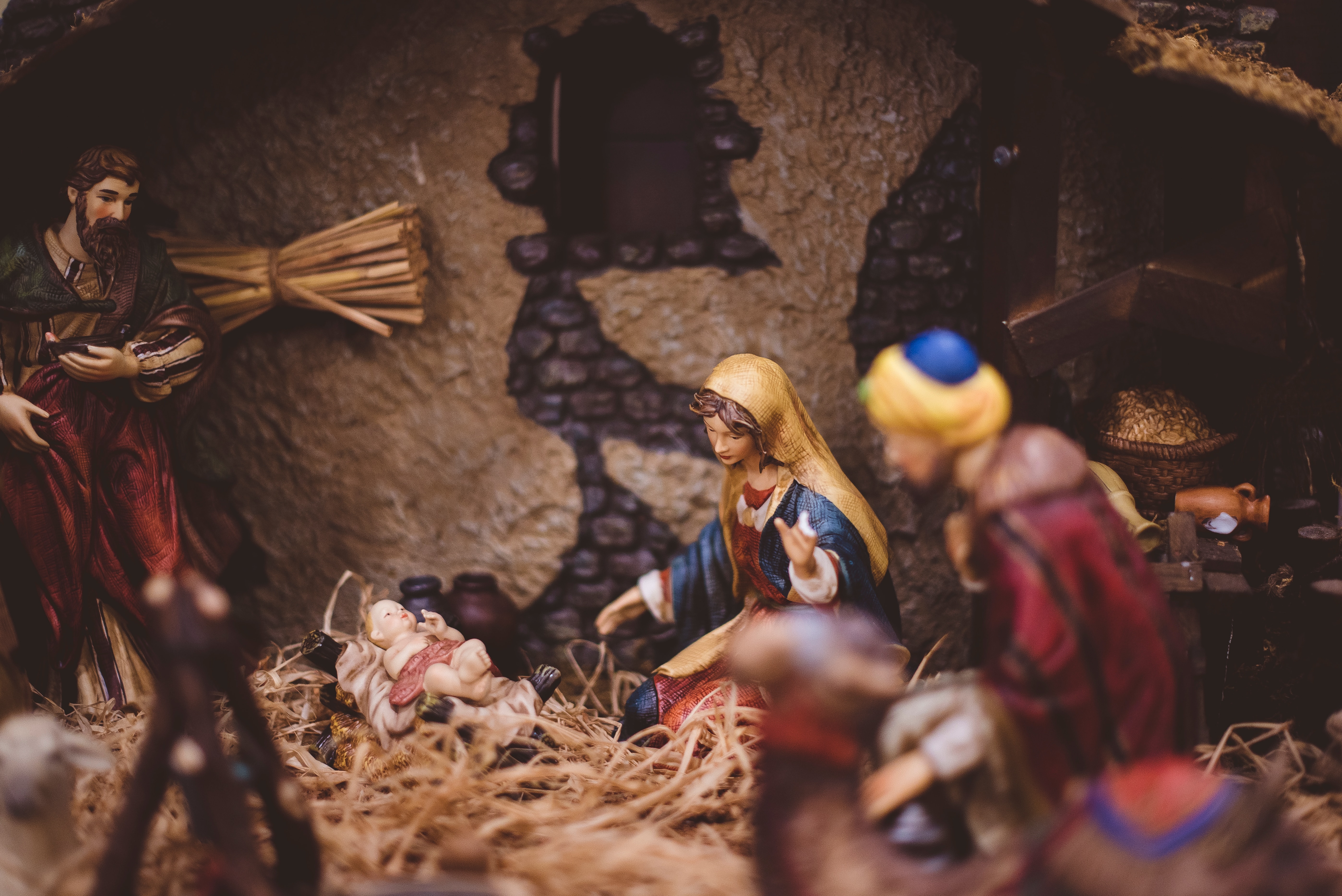 Christmas reminds us every year of Christ’s birth. It is a season of unique meaning for the Christian: the divine fulfilment of a long-foretold prophecy, the story of God’s glory, seamlessly weaved through the pages of the biblical narrative. In Genesis 3, Eve is promised an offspring that will bring deliverance and crush the head of the serpent. In Genesis 12 and 15, the promise is given to Abraham and his offspring. Israel is later promised a redeemer. Afterward, there is foreshadowing of the coming Messiah in the multitude of Israel’s kings, none of whom fulfills this prophecy. Throughout the biblical narrative and human history, people yearn for a kinsman-redeemer to be raised by God to lead them to salvation.

This yearning becomes more and more tangible during times of duress, war and exile as the people eagerly await the Lord’s salvation. Herein comes Isaiah’s prophecy, written around 735 years before the birth of Jesus, during the reign of yet another evil king. The prophecies seem to depict an untimely arrival, a lowly origin (Bethlehem being a very small town), a meek life (Isa 42), and a suffering servant (Isa 53). The context leading up to chapter 9 is clear. The people had long been in the darkness of sin, alienated from God, rejecting his prophets, refusing his truth. Their own anointed king is evil. The Assyrian invasion was coming (Isa 8:5-8). God was hiding his face (Isa 8:17). The people were inquiring of the dead rather than the living God (Isa 8:19). The scene was one of distress, darkness, and gloom (Isa 8:22).

The people were in urgent need of delivery. They needed a light to illuminate their eyes. They needed ears to hear, a renewed mind to understand, a changed heart to obey. They were truly dead in their sins and trespasses (Eph 2:1). They needed fullness of joy, a Savior that is not a half-savior nor a half-lord, but one who is truly God, saving to the uttermost (Heb 7:25). They needed a Savior who gives light to the world and transforms from darkness into marvelous light (1 Pet 2:9). Isaiah chapter 9 begins with a word of hope and grace, followed by light, joy, freedom, and victory.

The Son Became a Child

See the wonderful words of Isaiah 9:6. “To us a child is born, to us a son is given.” The one who is eternally existent in his divine nature became truly man when he took on flesh and was born as a human child to a human mother. Long before the child was born, the eternal Son of God was from eternity past (Jn 1:1-3). This is the mystery of godliness, that God was manifested to the world in these last days in the flesh (1 Tim 3:16). God became man in Jesus Christ. The Son became a child to fulfill all righteousness and make atonement. Having fulfilled the prophecy and the work of salvation, God highly exalted him and gave him the name that is above every other name - Lord! (Phil 2:8-10) He has given him all authority in heaven and on earth, so that every knee shall bow before him.

Jesus Christ is therefore truly wonderful. Nothing compares to his awesome wonder. With our frequent use of words like awesome and wonderful, we run the risk of losing the true sense of awe and wonder. But nothing and no one can stir in the human heart a sense of awe that transforms what is natural into the supernatural, what is transitory into the eternal. No one can fill the void in the human heart except God.

He is also the counselor who never tires and never gives wrong counsel. He is never unavailable. He is wise and his counsel is wise, holy, and good. He is truly God, carries all the might of his power, and is a strong refuge to all those who turn to him. He is eternally existent, always interceding for his children as a father would do. He has all the authority the Father has given him and cares for the believers as the Father would do. He reconciled us to the Father by his work of propitiation, and made peace with us. He took away the weight of sin with its guilt and shame, and removed the enmity between the Holy Creator and sinful creatures. He is thus the maker of peace, indeed the Prince of peace, the founder and perfecter of our faith (Heb 12:2).

Every single day, many things preoccupy our minds and threaten to diminish our joy. But this Christmas season let us remind ourselves and one another what we celebrate and whom we worship and to whom we give thanks. God lavished on us the greatest gift of all, his own Son, truly God, separated from heaven’s glory, incarnate in flesh as a helpless human baby. He was truly a man, grew in height and weight, gained knowledge, learned obedience, ministered with compassion, did not sin, fulfilled all righteousness, took our sin on himself, willingly gave his body to punishment, death and burial, to make his blessings flow far as the curse is found.

Christmas and the Cross

Christ is risen in victory and is exalted! Christmas without Calvary is incomplete; Calvary without Christmas is not possible. Praise be to God for making the birth, life, death, and resurrection of his Son the cornerstone in his plan of salvation for an undeserving people. A truly undeserving person who has received immeasurable grace has but one response: worship, with joy and thanksgiving! Let us sing for joy that the Lord has come and will come again! Joy to the world!

Racial Reconciliation and a Biblical Worldview

The Church in the Pandemic