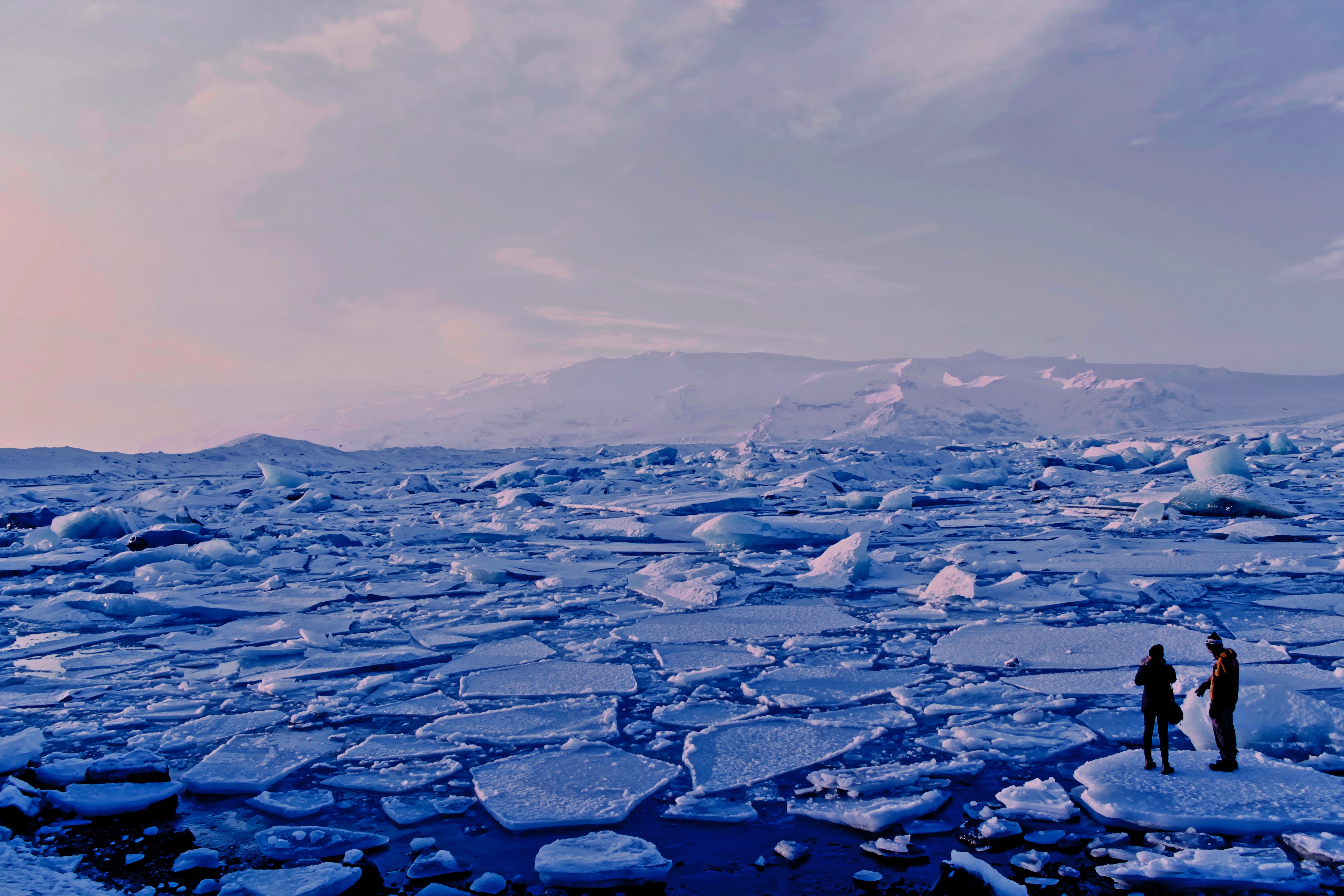 What will be the fate of planet earth? Unless we can reduce greenhouse gas emissions, we have been warned, the planet will get hotter and hurricanes will get stronger and planet earth will be under the threat of extinction.

Hope for the Apocalypse

For countless Christians, even those who are skeptical about the claim of climate change, such a fate for our planet has long been the accepted view. The Second Coming of Jesus, the great hope of Bible-believers, is surely to come with apocalyptic effects. As Peter tells us, when “the day of the Lord” comes, “the heavens will pass away with a roar, and the heavenly bodies will be burned up and dissolved” (2 Pet 3:10). Jesus predicted that “heaven and earth will pass away” (Matt 24:35). Revelation speaks of the sky vanishing and “every mountain and island” being “removed from its place” (Rev 6:14). It sure sounds like planet earth is heading for disaster. The Bible and modern scientists appear to be in agreement on that.

But even as politicians and climate change experts advise that we do something to turn back the tide, the Bible gives Christians a different hope. It surely is futile to think we human beings can save our planet from the coming disaster, but that doesn’t mean the planet won’t be saved. Christians understand that “the creation waits with eager longing … in hope that the creation itself will be set free from its bondage to corruption” (Rom 8:19-21). Yes, a coming apocalypse is coming. But the end result will not be the obliteration of all created things but rather the liberation of created things from all that would otherwise condemn it to extinction. There will still be a creation, but it will now be a new creation which can never be threatened again.

The Arrival of the New Creation

Christians are encouraged to see that this new creation has, in fact, already begun to appear. The book of Hebrews joins in the warning of this coming apocalyptic judgment. Citing the prophet Haggai (Hag 2:6), we are told that God has promised to “once more … shake not only the earth but also the heavens” (Heb 12:26). Two verses later, however, Christians are told to “be grateful for receiving a kingdom that cannot be shaken” (Heb 12:28). We do not need to fear the coming apocalypse, for we have been transferred out of a kingdom that is doomed and into a kingdom that will endure (Col 1:13). We are already in this new creation, a kingdom that cannot be shaken. “Therefore, if anyone is in Christ, the new creation has come: The old has gone, the new is here!” (2 Cor 5:17, NIV).

In other words, we do not wait until we die to enter into this unshakable kingdom. We are already in it now, by virtue of the fact that we are “in Christ.” This is the basis for our confidence that just as Christ was raised from the dead, so we will be raised as well (Rom 6:4). Death may claim the body now, but this same body will be raised again because it is a part of the new creation.

The Transformation of the Apocalypse

Hebrews 12:27 explains that God’s promise of a coming apocalypse, indicated by the phrase “yet once more” in the ancient prophecy, will effect a change on all created things, on all “things that have been made.” But it is a change in these things, not an annihilation. There will be a “removal of things that are shaken” so that “the things that cannot be shaken may remain.” The Greek word translated removal can also mean “change” or “transformation.” So what the coming apocalypse will do is shake up all creation so that the entire creation is transformed into something we’ve never seen before.

What will be different about creation is that something will have been removed from it, something which made it transitory and subject to decay. The coming apocalypse, according to the Bible, will bring about the complete removal of sin and sin’s effects so that all that is left is God’s kingdom on earth.

It is hard to imagine what that might be like. But Christians are not called to live in the future. Rather, the future has been brought into our present, freeing us to live now as members of the unshakable kingdom of God, offering up to God acceptable worship in the everyday details of life.

We don’t have to wait for the coming apocalypse to experience this transformation. And we don’t have to fear it either. That’s because Christ has endured the apocalypse on our behalf and brought us into his new creation. Knowing this should make us even more interested in the world God has given us to inhabit, not only now, but for all eternity.

And it should make us eager to tell this good news to everyone else whose life depends upon the future of this planet. “Therefore, we are ambassadors for Christ, God making his appeal through us. We implore you on behalf of Christ, be reconciled to God” (2 Cor 5:20).