We are working on a plan for resuming public worship gatherings. Until then, services will be streamed on our Youtube channel beginning May 31. 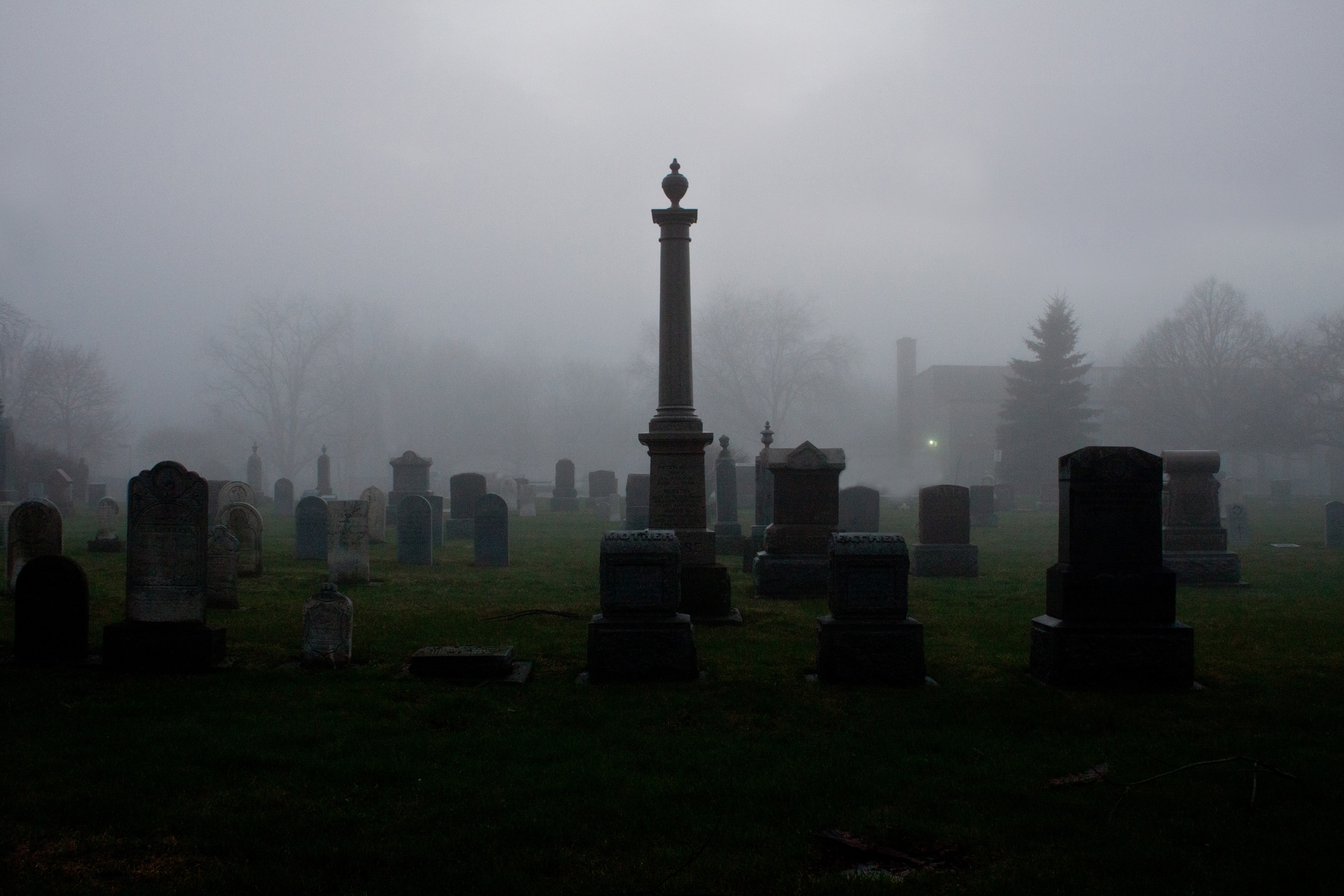 In the gospel of John, there is a miracle of Jesus recorded that, for John, seems to be the greatest of Jesus's miracles prior to his resurrection. But it is a miracle not found in the other three gospels. I'm speaking of the raising of Lazarus from the dead, recorded in John 11. The story begins like this:

Now a certain man was ill, Lazarus of Bethany, the village of Mary and her sister Martha. It was Mary who anointed the Lord with ointment and wiped his feet with her hair, whose brother Lazarus was ill. (John 11:1-2)

One important question about this story involves the identity of Lazarus. We are told he is the brother of Mary and Martha, his two sisters with whom are more familiar. But Lazarus appears nowhere else in the Bible, and liberal scholars have argued that this story is fan fiction, a legend that grew up sometime later, after the time of Christ. They argue that Lazarus never existed, and this miracle never happened.

But one reason we may not know much else about Lazarus is because he had a bounty on his head. John tells us later that the chief priests sought to kill him "because on account of him many of the Jews were going away and believing in Jesus" (John 12:10). We may not read about Lazarus elsewhere because the other Gospel writers were trying to protect him. Perhaps he had gone into hiding and so the synoptic Gospels, not wishing to expose him who was still living at the time of their writing, remain silent about his existence. You know, like Princess Leia in Star Wars, who was hidden from her father at birth and remained safely anonymous.

But, on a recent episode of one my favorite podcasts, the White Horse Inn, the hosts suggested that it may be the same Lazarus who appears in Luke 16. There we read:

There was a rich man who was clothed in purple and fine linen and who feasted sumptuously every day. And at his gate was laid a poor man named Lazarus, covered with sores, who desired to be fed with what fell from the rich man's table. Moreover, even the dogs came and licked his sores. (Lk 16:19-21)

This is the only other place in the Bible where we find the name Lazarus. And the similarities between the two accounts are interesting. Here we find a rich man clothed in purple. The chief priests who wanted to kill the Lazarus whom Jesus raised from the dead were known, according to the Jewish historian Josephus, to be very wealthy, and their common wardrobe was a purple robe, a sign of their wealth. The gate of the rich man in Luke’s account reminds us of the gate of the high priest in John 18.

The comparisons become even more striking when we hear that the rich man had five brothers (Lk 16:28). We know from extra-biblical sources that the high priest of the time, Caiaphas, was son-in-law to Ananias who had five sons. The rich man in the parable, in the torments of hell, wishes for Lazarus to be sent to warn his five brothers, "lest they also come into this place of torment" (Lk 16:28). But he is told that if they will "not hear Moses and the Prophets, neither will they be convinced if someone should rise from the dead" (Lk 16:31). What happens when Jesus raised Lazarus from the dead? The Pharisees and the chief priests "from that day on . . . made plans to put [Jesus] to death."

So it just might be that the Lazarus in Jesus's parable in Luke 16 is the same Lazarus whom Jesus raised from the dead. His name may be a pseudonym, given to hide his true identity, but his message rings loud and clear. Believe in the Lord Jesus, the promised Christ, who is the resurrection and the life. "Whoever believes in me,” Jesus said, “though he die, yet shall he live" (Jn 11:25).