Freedom from Sin Is Not Our Ultimate Hope 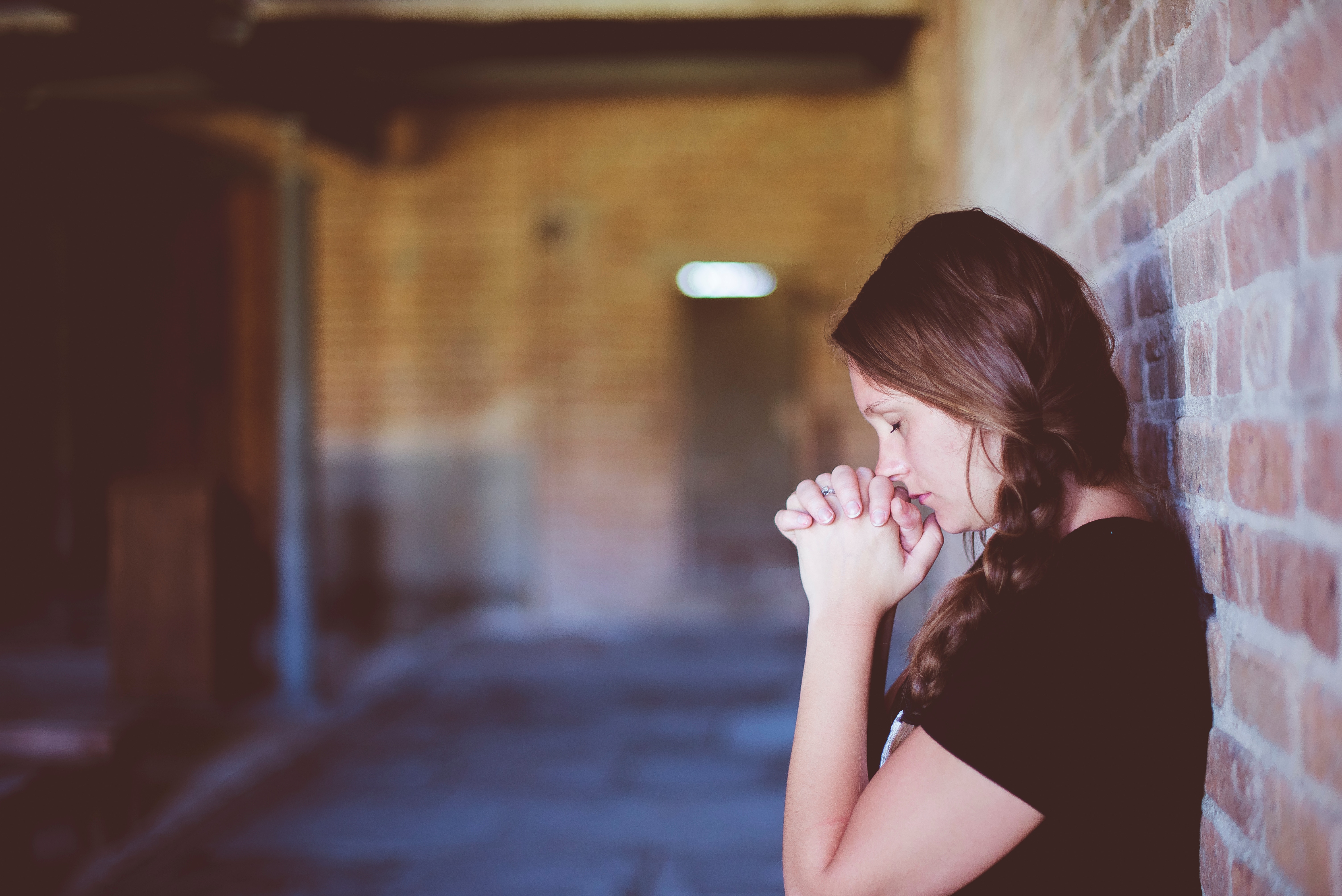 All people know that the world is broken, that things aren’t as they should be. Further, all people know that they are not as they should be. We all feel the damning presence of sin in our lives and, while many people turn to a variety of false gods and idols to help deal with the knowledge of their own sin, Christians turn to a God who is able to remove sin as far away as “the east is from the west” (Psa 103:12).

Knowing Christ has justified us before God, Christians still strive to kill sin in our daily lives. The desire to stop sinning is a good one, but if we begin chasing righteousness as the ultimate good, we end up with twisted motives in our fight against sin. There is a dangerous whisper that tells us if we didn’t sin so much, we wouldn’t need to be so dependent on God. It lures us with the promise, if we can just use God to get clean, then we will be able to run our own kingdom. We end up treating God as a scrub brush, turning to him with rituals that seem good, but hide manipulative hearts.

Picture this: You’re convicted of a sin and begin dutifully praying for God to take this sin away from you. When you feel tempted, you turn to scripture and saturate your mind with biblical truths. You listen to Christian music. You go to an accountability group. You beg and plead with God to eradicate any trace of this sin in your life. And after days, weeks or years of these rituals, your sin and the temptation to sin remains. At this point, you get frustrated and angry with God. You feel like your life would be perfect if he would just take away this one big sin. As bitterness grows, you might even begin to blame him for the continued presence of sin in your life. You did all the right things and God didn’t intervene like you thought he should.

The problem in this scenario is a common one. The person is, on a heart level, using God to get his gifts, this time, the gift of righteousness. They don’t actually want the Father.

When we turn to God in the battle against sin, we should know we are not turning to a scrub brush, but to a complex Father, who has a bigger plan for us than we do. Making us perfect is not the best thing He has in store for us! God‘s purpose in sanctification is about so much more than simply taking away our sin. He has a view of sanctification that results in unholy creatures coming near to a Holy God. When he makes us holy, like his Son, we will be able to fully live out the reality of our union with Christ, glorifying God and living in joyful dependence forever. It is, and will be, the best relationship we have ever experienced, the relationship we were created for.

So, be careful that your appetite for sanctification doesn’t sour the taste of Christ. Look beyond the temporal struggle toward a God who has already killed your sin and is drawing you to himself. Pursue sin-killing with the fullness of that relationship in your heart and not as your ultimate hope in this life.

Thank you Cameron for speaking truth into our attitude on sin and God's role in our lives! This was a blessing for me to read. Praise God that He gave you these truths to share with us!

If All You Do Today Is Repent, It Is a Good Day