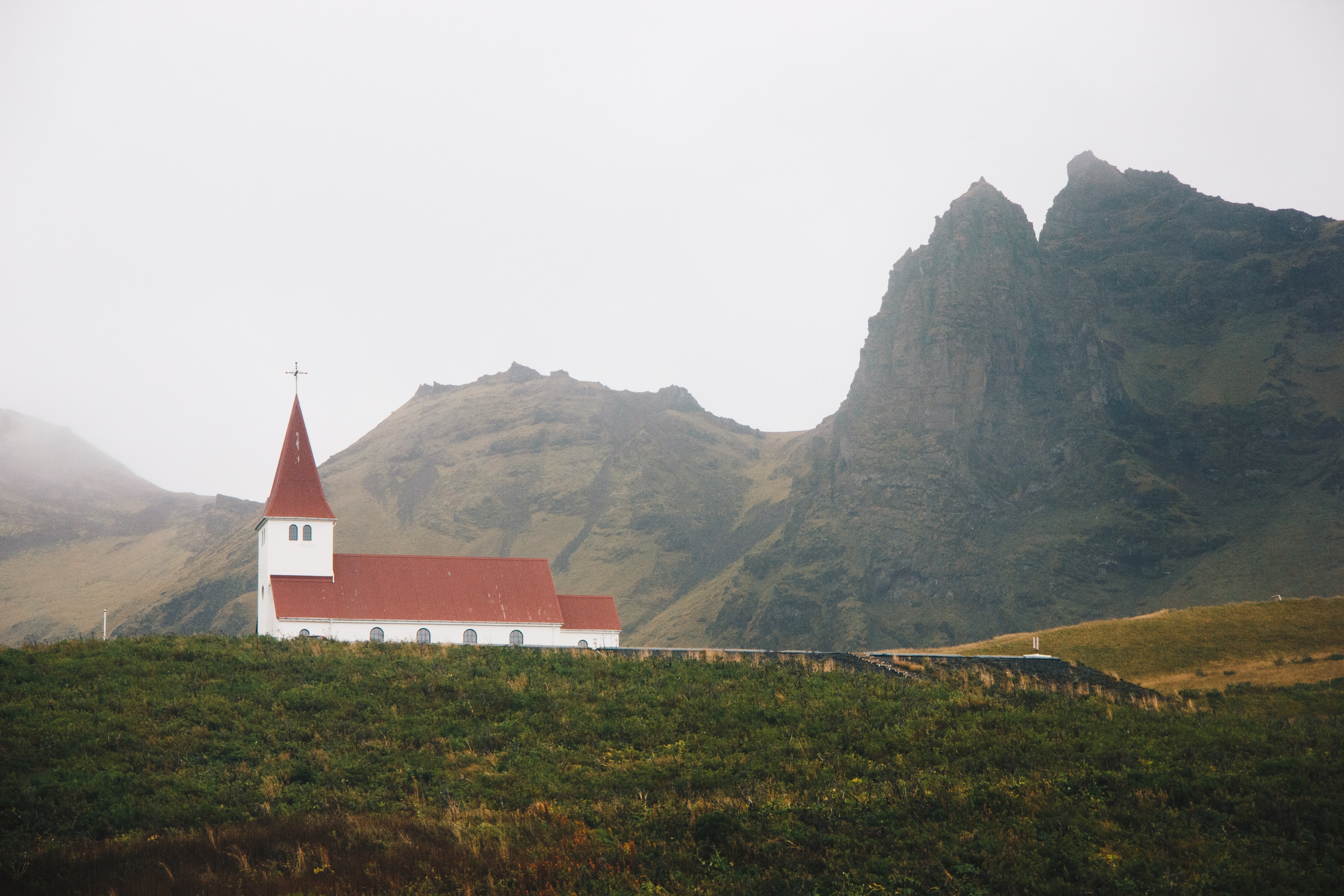 When disagreements between people become apparent, where division starts to seem inevitable, the love of truth offers us the power to keep emotions under control and find a way to be at peace with one another. It is by pursuing truth that we find the best way to love others, especially those with whom we disagree on critical issues. A great example of this is the Protestant Reformation. Because the Reformation was mainly about the pursuit of truth, it is an example of how people who disagree with one another are better together, not by being forced to agree on everything, but by being encouraged to pursue truth above all else.

The Truth of the Reformation

With any reformation or revolution, there will be plenty of horror stories. But whether the reformation is the cause of such atrocities, or simply a correlation, requires careful analysis. Thus it is a sad fact of history that with the Reformation came plenty of negative consequences. But the Reformation was, at its foundation, about the pursuit of truth.

Martin Luther’s 95 theses are said to be the spark that ignited the Reformation in Europe. Whether or not he nailed his legendary treatise to the church door in Wittenberg, it was not his actions of protest but his writings, ponderings, and arguments that fueled the fire. For Luther, the desire was not to divide the church but to correct it. To reform it. He believed that the love of truth wins.

In time, five doctrines of distinction formed the battle lines between Catholics and Protestants. Frequently called the “5 Solas of the Reformation,” the Reformers were convinced that Scripture alone, not Scripture plus the traditions of the church, was the final authority for matters of faith and behavior (2 Tim 3:16-17). It was Christ alone, not Christ plus a priest or some dead saint who could mediate between God and man (1 Tim 2:5). By grace alone and through faith alone a sinner could be justified by God; no one could ever merit the righteousness of God by their works (Eph 2:8-9). After all, the Bible had prescribed that the glory for our salvation could belong to God alone (Rom 11:36), but the Roman Catholic sacramental system had compromised this monogistic promise of salvation. God alone is the author and finisher of our faith (Heb 12:2), and the Reformation was driven by this pursuit of biblical truth and clear delineation of these important doctrines. These five tenants have united Protestants for the last 500 years over against Roman Catholicism.

But when these dividing doctrines begin to become blurred or minimized or deemed insignificant, the resulting appearance of unity will be nothing but a false hope. Protestant and Catholic Christians are better together not when they set aside their distinctive doctrines but when they honestly debate them with one another. Too many adherents to one side or the other are not acquainted with the beliefs that caused a fissure in Western Christianity. Thus the tension that comes between Protestant and Catholic Christians is often more about pride in one’s team or tribe than about serious conversation about the underlying beliefs.

How then can we truly love the other when we do not even know why there is an “other”? Ignoring the real facts that separate us holds no promise for finding unity. Far better instead to understand one another by discussing our differing fundamental beliefs. Even if these beliefs keep us in some sense divided, they will offer us a far more lasting hope for loving one another well.