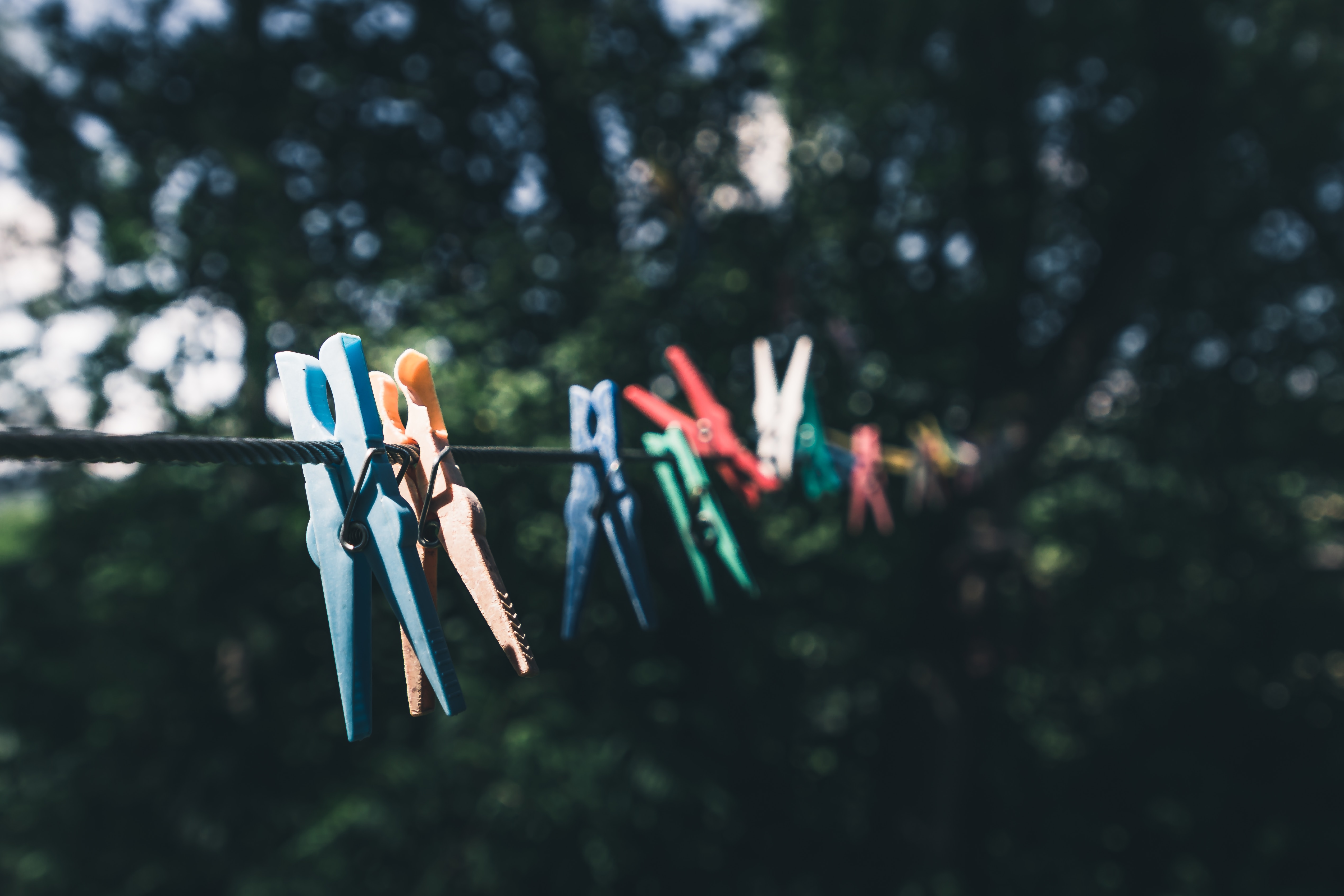 The complementarian view of marriage we believe at Crosstown calls husbands to demonstrate loving, humble headship in the home.” But the meaning of “headship” needs to be clarified especially when it comes to the question of the relationship between home and career.

When I told an older man about all the laundry I had to get done that day, he said, “That’s good women’s work.” Wherever such sentiments might come from, they do not reflect complementarian teaching. Male headship in the home is no excuse for men to be either authoritarian or passive in household duties. Complementarians are no different from egalitarians in trying to work out the details of how husbands and wives will handle the various responsibilities of the home.

Male headship is not an excuse for saddling wives with the bulk of the responsibilities of the home. Biblical leadership is about service, not ease. Leaders in other spheres of life might be seen as champions, as those who’ve arrived at the top because of their hard work and achievements. But men are made the head of their homes not because of any personal achievement and certainly not because of any greater intelligence. They are the head of their homes by the created order and by grace. As a grace, the headship of husbands in their homes ought to be a benefit for both husbands and wives.

It matters little how husbands and wives agree to handle the chores. A complementarian view of marriage must not become primarily about how the responsibilities of the home are divvied up. Husbands share equally with their wives in the domestic duties, taking care of chores and children together. Male headship in the home is not a pass for men to “go to work” and leave the responsibility of the home to their wives.

It follows, then, that there is nothing out of line with complementarian theology for a wife, just like her husband, to hold a job outside the home. It is true that the Bible commands wives “to be self-controlled, pure, working at home” (Titus 2:5). But to take a text like this to mean that it is the wife’s primary calling (and not her husband’s) to work inside the home is a western and modern interpretation of the text.

Jen Pollock Michel reminds us that prior to the Industrial Revolution of the late 19th and early 20th centuries, “the spheres of work and home were not as discretely divided as today, men leaving to earn the bacon, women staying to fry it. Homes were public places of industry and business as well as private residence.”

Thus, it is simply wrong to read texts like the one in Titus 2 and conclude that the command for women to be “working at home” is the call to be a homemaker, that is, someone who does not have a job outside the home. What it commands the wife to do is to not shirk her household duties by being an “idler, gossip, or busybody” (1 Tim 5:13). There is nothing in the Bible that forbids a wife from having a career, so long as she does not neglect her responsibilities at home.

In today’s industrialized world, almost all economic work must be done outside the home. But this is precisely where we must emphasize that what was just said above about wives needs to be equally said to husbands. Men are not forbidden from having a career outside the home, so long as they do not neglect their responsibilities at home. Michel observes that the list of female virtues in Titus 2 is parallel to the list of male elder qualifications in 1 Timothy 3, qualifications that all Christian men ought to aspire to. These include a loving commitment to one’s wife as well as hospitality and the management of the household (1 Tim 3:2-4). In other words, the Bible requires both husbands and wives to be homemakers. That is the work that they both must maintain as their top priority.

Complementarians often get hung up with so many conversations about what wives can or can’t do outside the home. It seems the conversation would go in a healthier direction if we made husbands the subject of such discussion. To see that the members of one’s household are provided for (1 Tim 5:8) may require most husbands to maintain a career outside the home, but no matter how tiring such work may be, it gives husbands no pass to delegate the home responsibilities to their wives, including their stay-at-home wives. And this includes all household duties, whether it be the laundry or the dishes or the dusting or the leading of the family in devotions. There is no such thing as “women’s work” in the home, because the home is the primary place of work for husbands and wives alike. Yes, even in a complementarian marriage.

Especially in a complementarian marriage.