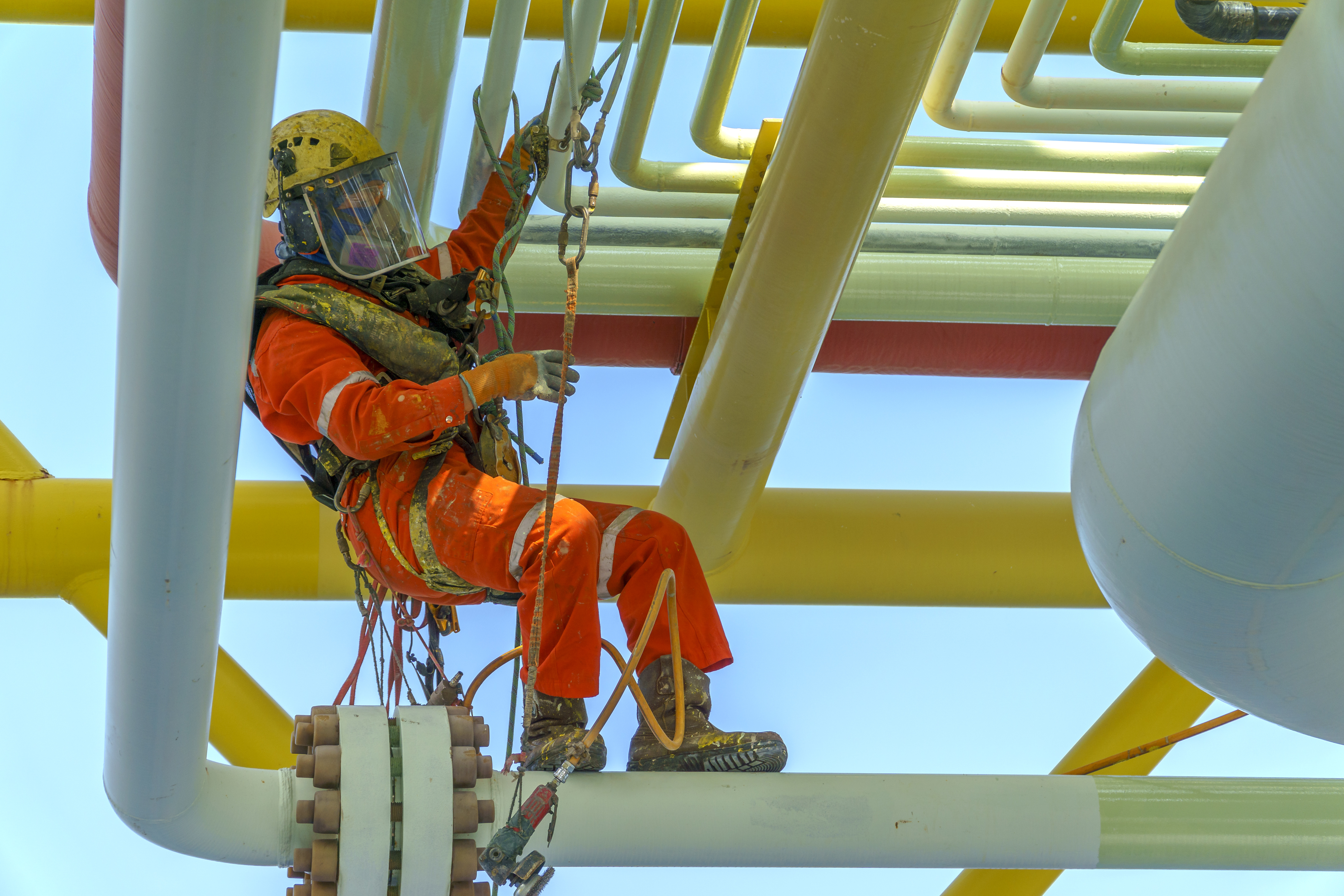 Recently, the desire for competency has been at the forefront. Living in a foreign land, attempting to learn a difficult language, and transitioning to a new job provides the context for my daily realization of limited competence. Desires to be capable of a task, to develop, and to grow are not innately wrong. In fact, God wove into the fabric of humanity the ability to create, accomplish, and succeed. In the opening pages of the Bible, the problem is not found in the desire for competency. The problem surfaces when the ambition for competency attempts to find its origin and identity disconnected from God.

Not long ago I shared some of my desires for competency, and the resulting struggles, with a close friend. He pointed me to the truth that competency is learning to be dependent on God. In other words, competency is learning reverse independence. I have pondered this counter-intuitive truth and have found that scripture provides many examples of this very remedy for the brokenness of seeking competency detached from God.

One such example is Daniel. Early into Daniel’s narrative, we find Daniel living as a foreigner, learning new languages, and transitioning into a new job. Before the first chapter concludes, it is clear that Daniel is a man who is determined to honor God despite unparalleled odds against him. As a result of his faithful obedience, God provides Daniel with abundant wisdom, understanding, and the ability to interpret dreams (Dan 1:17). In fact, Daniel was ten  times superior to the wise men who did not honor God in Nebuchadnezzar’s court (Dan 1:20).

God’s abundant blessing on Daniel’s life proves to be intentional and timely. King Nebuchadnezzar’s unique and an impossible task for his clergy of wise men provides the setting for the display of God’s provision (Dan 2:10). Because the host of wise men would not attempt to tell the king the details of his dream and its interpretation, Nebuchadnezzar wrathfully ordered for all the wise men, including Daniel, to be destroyed.

After prudently requesting a meeting with the king, Daniel rallied his fellow God-fearing friends to pray for God’s mercy. Daniel knew he was not competent to approach the king without God’s intervention. That night, God revealed to Daniel Nebuchadnezzar’s dream and its meaning. Daniel’s response is a beautiful proclamation of adoration deeply rooted in the origin of God’s provision (Dan 2:20-23). Daniel’s competency of dependency is highlighted even more when he approaches King Nebuchadnezzar. The king asks Daniel if he can provide the dream and its meaning. Daniel says that no human with any measure of wisdom can provide the king’s request, but there is a God in heaven that reveals mysteries (Dan 2:27-28). Daniel then delivered the specific details of the king’s dream and its interpretation. Consequently, Nebuchadnezzar fell on his face in honor of Daniel and his God who reveals mysteries (Dan 2:46-47). This particular narrative concludes with Daniel and his God-fearing friends being promoted to leadership within the kingdom of Babylon.

Several observations from this story should be noted. Daniel’s initial response to the tragic news of Nebuchadnezzar ‘s wrath was to mobilize a group of people to humble themselves before God in prayer. In addition, Daniel didn’t stay up all night scanning books about telepathy and dream interpretation. He simply beseeched the God who provides wisdom and understanding (Dan 1:21-22). In other words, Daniel didn’t busy himself with tireless work to acquire knowledge. He submitted himself under the mercy of the God whom he knew could provide the needed competency. Daniel also wasn’t concerned with being exposed as a phony. He quickly admitted that he was incapable of the task set before him. Likewise, Daniel wasn’t motivated by the affirmation of the king. He quickly directs any potential praise to the origin of the revelation: God (Dan 2:28). Daniel’s identity and security did not derive from his competency. His identity was rooted in competent dependency of the God of gods and Lord of kings (Dan 2:47).

Like Daniel, I can grow in competency by inviting God more often into the moments of my day. I can also trust that God’s provision for tasks set before me is enough without succumbing to the pressure of endless work to gain competency. Furthermore, when something is produced in me that is good, wise, or profitable, true competency will direct that result to the origin of God’s merciful provision (Jas 1:17). I can have confidence that as I grow in dependency on God, I will have increased overflows of holiness and missional good works that advance God’s kingdom. And when they come, I can quickly say that my competency is connected to dependency, not working hard to know or do. Competency is learning to be dependent on God.

Thank you for these words Derek! They truly struck home for me as I also am seeking contentment and a willingness to be solely dependent on God. I am praying for you brother in the change that you experience a wholehearted dependency on our good Father!

The Words of My Mouth

Purposeful Reading for the Character of God