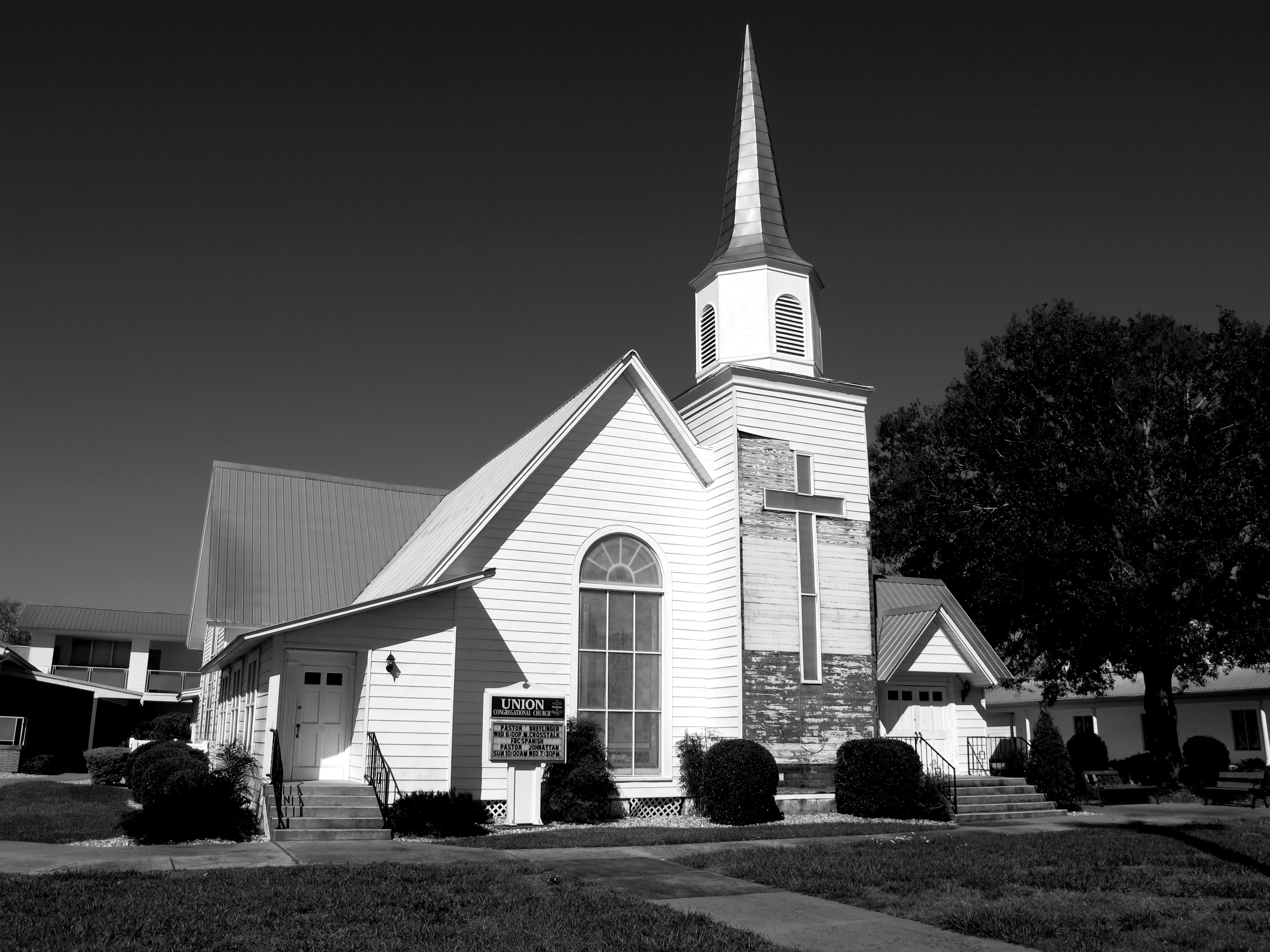 Okay, put on your best DJ Khaled voice and say this with me, “Another one. Another one. Another one.” This is exactly what runs through my mind when I drive home from church, or to Target from church, or to lunch after church. Pretty much anywhere from any direction of Crosstown Church. What am I counting? Other churches. I bet you see them too. And maybe like me you have wondered why there are so many churches and if they are full of people each week and especially if we could possibly need more.

Scripture makes it clear we are to plant churches rather than merely sharing our faith and leading people to trust in Jesus. As the disciples shared the gospel, they planted churches everywhere they went. Jesus told his disciples to baptize those who they would lead to faith (Matt 28:19). Throughout the book of Acts, especially in chapter two, we see that baptism introduces believers into a community of worship that also establishes parameters and accountability for a life spent following Jesus. The local church was established to give new believers an opportunity to grow and learn to live out faith. The church protected people from making a decision and being abandoned to figure it out on their own.

Just like the early Christian movement, we need churches today as well. Left outside of community, believers miss out on a massive part of the faith journey—the sanctification which only comes through life lived closely alongside others who follow Jesus.

According to a recent Gallup Poll, the American church over the past twenty years has seen a decrease in church attendance by twenty percent. It is no large stretch to assume, based on this poll, that multiple churches in our city alone are in decline or are even on the verge of closing their doors. What changed? The people and the culture of America did, especially in its urban areas where 63% of the population lives on only 3.5% of its total land mass.

For roughly 250 years, America has been doing church in a similar way, and it has worked! America for a vast majority of its existence has been a catalyst for gospel proclamation and a global faith movement, but my heart breaks to say that it has been steadily moving in the opposite direction for the majority of my life. It is naive to believe we as the American church can keep on doing church the same way we always have and expect to see the same results. The data says otherwise, and it is a massive, sobering pill to swallow. The American church must adapt.

I am not saying every church with long deep roots should close its doors after decades of faithful service. Rather, through people group research, targeting specific needs, and making an impact in the local community, the American church can see new believers from communities that have little to no representation in the American church today.

Not surprisingly, the churches who are primarily doing these things, tend to be newly-planted churches, churches sent out from older more established ones who recognize a need they themselves cannot reach. The church planting movement is not a slight to long-standing and established churches; it is a creative way these churches can send portions of their congregations to get fired up for Jesus and bring his message to communities who don't hear it.

An ideal church plant is spiritually and intellectually conceived in a healthy “reproducing” church. There is a popular analogy that states a truly healthy apple tree doesn’t only produce healthy apples, it produces healthy apple trees. The church should also be viewed in the same way as a healthy tree, not only reproducing in the form of new disciples, but also reproducing healthy new churches. The church plant is trained and taught how to be a thriving church by the sending church. Many of the churches all throughout American towns and cities have been pillars in the communities they were planted in. Again it would be naive to believe these churches made massive impacts for decades and even centuries without learning things along the way that will be crucially important to the life and longevity of a new church plant. Following training, the plant is launched and commissioned out by the sending church.

Accountability and support must also be a constant between the sending and planting churches. One of the most beautiful things about the relationship between a sending church and a sent church is that its purest form conveys through symbiosis. Both churches, when willing to humble themselves, and seek first the kingdom of God, are blessed with benefiting from one another. The sending church is revitalized and charged by experiencing God regenerate hearts through the new work being done through the sent church, and the sent church is blessed by the instruction and life-support afforded to them by the sending church. When churches move from seeing one another as competition and come to realize they are more effective as partners, the light of the gospel shines through like a beautiful mosaic of stained glass.

We are on the same team. The more healthy, gospel centered believers in the power of Jesus there are, the more effective we will be in reaching more people. My hope is that we can experience our hearts change so that when see new churches and more churches we will see them with the same enthusiasm a child has when someone is blowing bubbles in the kitchen: "Another one! Another one! Another one!"